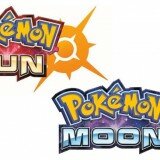 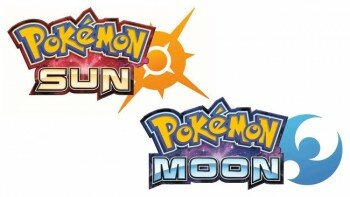 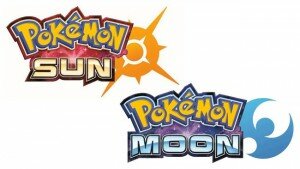 Okay, let me just level with everyone right now. Pokémon Sun and Moon have been out for a week in North America, and two days in Europe by the time this review goes up. You know what that means? Most of you are either playing it right now and absolutely loved it, or you never liked it or the series to begin with and just roll your eyes every time you see someone reference the games on social media.

So I’m just going to cut to the chase and say this: if you’re a fan of the series, then these games are great and you made a great purchase, as they improve on the series’ basic formula and make some much needed refinements to the formula that makes the game feel fresh again after all these years. And if you aren’t a fan of the games, then I’m sorry to say that nothing here will change your mind, as while the changes are huge, they aren’t enough to make you hop into the series. Besides, this review is neither for the die hard fans or the people who never liked the series. This review is for the few people out there who just got into the series, are getting back into the series, or wondering if they or their loved ones should play this game. If this game is worth getting into and join the millions of people who have been trying for the last 20 years to catch them all.

And to those people, I say yes. Pokémon Sun and Moon are absolutely worth getting into, even if some parts of it don’t work as well as others. 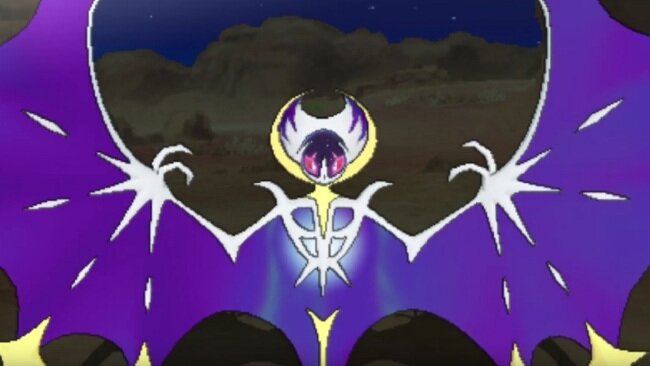 With all the talk leading up to the game’s release about how much has been changed, the one thing about Pokémon Sun and Moon that’s stayed the same is the story. You play as a young boy or girl, who after moving with their mom to the new Alola, get a starter Pokemon, and explore the major islands, finding and collecting various other Pokemon along the way to help. You meet other Trainers, battle an evil team, and discover a legendary Pokemon that will help you save the world.

If the story itself comes off as uninteresting, it’s because it is for the most part. However, what makes it feel somewhat unique is the fact the smaller touches and twists keep it from getting stale. For example, Team Skull may be this region’s evil team (at least at first), but unlike in previous games where the teams are somewhat menacing and a constant threat, Team Skull are laughably inept at everything they do, flashing lame gang signs and being constantly mocked by many of the in-game characters for just how bad they are; at one point, one of their evil plots involves trying to steal a bus stop sign. Yes, really.

This along with other small moments, such as interactions with your always smiling, optimistic rival Hau, make the story feel like an episode of the anime. And while the story as a whole is still pretty bland and doesn’t really pay off in the end, I found myself caring more about these characters and paying more attention to what was going on than in previous games, though like those games, you aren’t playing this for a deep narrative. 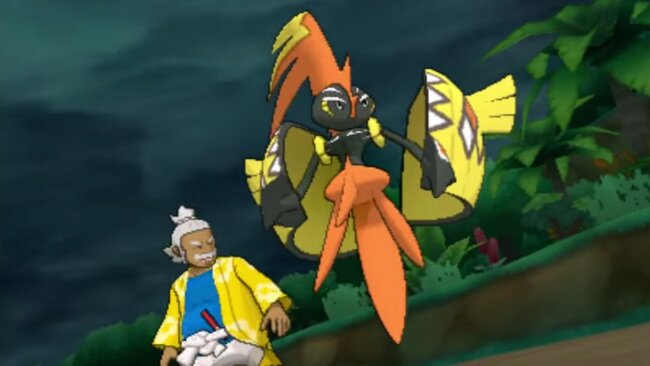 If there’s one thing that stood out to me in the last two Pokémon games,  X & Y and Omega Ruby and Alpha Sapphire, it’s that they made little changes to modernize the series while doing away with some of the design choices in previous games that players weren’t a fan of. I’m happy to report that Pokémon Sun and Moon builds on those changes to make a game that fixes many of the problems that were apparent in previous generations. For example, in past games, in order to get anywhere, you would have to teach your Pokémon do certain things like flying and pushing blocks. That’s a thing of the past in Sun and Moon, as you get a special in-game item which lets you summon Pokémon that do the flying and pushing for you, and you get most of these special Pokémon relatively early on. Yes, this is something that should have happened earlier, but I’m glad it’s here, because by adding a separate item that lets me summon Pokémon to do the busy work for me, I was able to focus more on crafting a team that I wanted, and less on one that I needed to explore.

And you see this throughout the game. By letting you know what moves work and don’t work on a Pokémon that you’ve already battled, you can focus on how to effectively take out a Trainer or weaken a wild Pokémon. By changing the tired and true gym battles from previous games into trials, you add some much needed variety to the game’s formula. By showing what the EVs are for you team, it makes it easier to focus on the metagame if that’s your thing. By being able to switch out a newly captured Pokémon with those in your party, you cut back on time having to run back to a town to change up your team. And by adding new Alola forms of existing Pokémon into the game, what’s old is new again as you try out new strategies with familiar Pokémon. As I’ve said before, none of these are changes that will bring in people who aren’t fans of the series, but they’re done in the service of the player, making sure that you spend less time on the fluff and focus more on what’s important to the game, which is catching and battling Pokémon, of which there are 81 brand new ones for you to catch and train. While not all of them are great, they fit with the overall Hawaiian island theme of the game quite well.

I’d be remiss if I didn’t talk about the new Z-Moves, which are the only thing about the game I honestly didn’t like. For the uninitiated, Z-Moves are special moves that can be activated one per battle that involve your Pokémon using a powerful attack that does a ton of damage, complete with a little animation. While they are cool to see at first, after awhile they get rather boring and repetitive, making battles slightly longer then they need to be. It doesn’t help that the animations for these never change at all during the game, as they all use the same animation outside of a few special Z-Moves for specific Pokémon like Pikachu or Snorlax; one can only make so many “Jojo’s Bizarre Adventure” jokes while watching a Fighting Pokémon pummel enemies with their Z move before it gets old. Still, this is only one part of the game, and the overall changes made to the game more than make up for the disappointing Z-Powers. 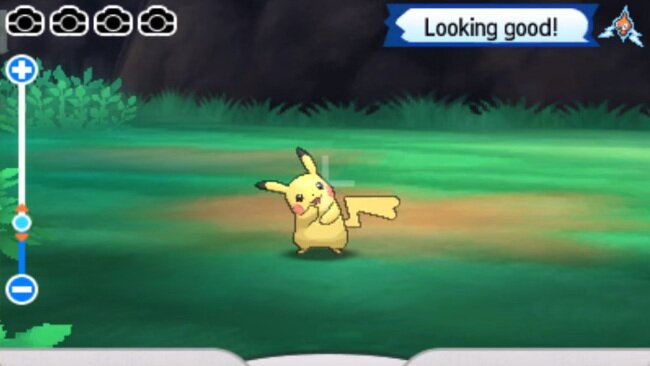 Pokémon Sun and Moon aren’t the first games in the series to use 3D graphics, but that doesn’t take away from the fact that this game is great looking for the 3DS. The Alola region’s tropical island setting is a nice change of pace from previous games, with a nice mix of huge cities, small towns, and plenty of beaches to catch and battle Pokémon. All of which is filled with life and excitement regardless of what hour you play the game. Characters are much more expressive this time around, with Trainers have some funny expressions after losing a battle that never get old. Combined with a really great soundtrack that has a nice mix of island instruments and you have a place that’s more alive than previous regions.

Pokémon Sun and Moon are excellent additions to the series. The core gameplay of catching and battling new Pokémon is as fun as ever, and many of the changes made to the game are for the better, streamlining the game for the better. That’s not to say that everything in the game works out well, and there is definitely some room for the series to grow, but these are excellent games, and they’ve quickly become one of my favorite generations. If it hasn’t been made clear already, these are games that I wholeheartedly recommend, whether you’re a long time fan or you’re a newbie who’s starting their journey for the first time, or heck even getting back into the series after being away for awhile. This isn’t a reinvention of the wheel; this is taking the wheel, repairing it, and adding some flashy new designs to it.