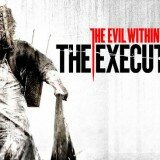 The Evil Within: The Executioner DLC Review 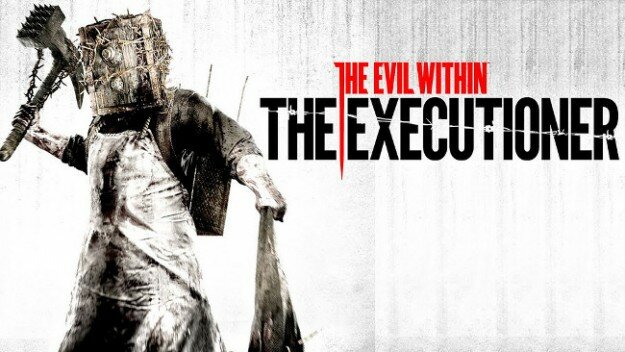 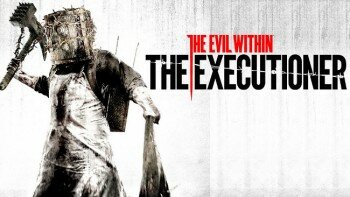 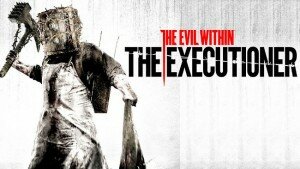 The Executioner follows a man desperately searching for his daughter within the STEM system with the help of the mysterious organization Mobius. After his consciousness is placed in control of The Keeper, referred to as the “safe-headed monster” in the Mobius files, he follows the memories left behind by his daughter. Following her diaries he comes up against some of the main bosses from The Evil Within, including Joseph Oda, while exploring the Victoriano estate. As the player progresses they find different files transplanted into the environment by Mobius personnel who are actively following your movements through the system.

Coming off of the story powerhouses that are The Assignment and The Consequence, I was left feeling fairly unsatisfied in terms of what The Executioner actually added to the universe. Despite sharing the same characters and environments as The Evil Within the DLC is fairly disconnected. Of course the only premise for this add-on was that the player gets the chance to step into the Keeper’s shoes, one of the most formidable and interesting opponents from the main game. It is not supposed to be about story, but the chance to be an extremely overpowered boss with a hammer storming around killing everything in sight.

Despite the entire DLC being nothing more than a first-person boss-run I have to say that the game is pretty fun. And there is certainly morbid excitement in hitting an enemy with a hammer and watching a pre-rendered execution sequence where their head explode and eyeballs roll across the floor. Or throwing them against a rotating spike trap and watching viscera spew about the room. Or watching them burn after hitting them with a Molotov cocktail while they are caught in a spike trap. Or really performing any of the “torments” that outline the creative ways the player can end the lives of enemies and collect tokens.
Yes, tokens. Upon killing an enemy silver or gold tokens will pop up from their body and be collected. You can use those tokens to purchase items from the shop, accessed by the Keeper shoving his hand inside of a flesh-filled safe. Despite maintaining the grim atmosphere of the main game and previous DLCs The Executioner is clearly not something to be taken seriously. It recaptures the beloved campiness of Resident Evil 4 by straddling the line between intentional and unintentional humor.

My only complaint, after accepting that the DLC is supposed to be hollow hack-and-slash fun, is the weapons system. Now I love how many weapons you are given the opportunity to use, including a sword and a golden hammer with a crown on top. But the simple, easy-to-use weapons wheel from the main game was switched out for a clunky, unsightly selection menu that takes up the lower half of the screen while in use. I was more motivated to keep the same weapon to plow down enemies during a fight than fumbling with the menu.

In terms of graphics there is not much difference from the main game or two previous DLCs. The content reuses characters, environments, weapons, and other graphical elements that have been polished. First person mode does not change much graphically, as it is simply a different camera angle. Other than the textures being a bit dodgy at times and the main character’s shadow being painfully blocky everything is pretty sound.

This DLC is fun, but I would not call it good. Though it does give a bit of back-story to some of the main bosses from The Evil Within the events do not truly fit in anywhere with the main story. There is little to no replay value in this story, making achievements that can only be unlocked in the second or third play through a chore. Still it is a fun little addition to The Evil Within universe and provides some gore-filled entertainment.