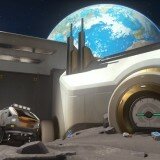 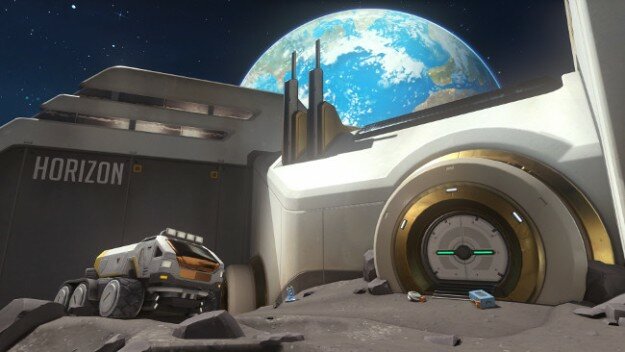 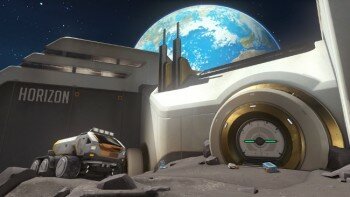 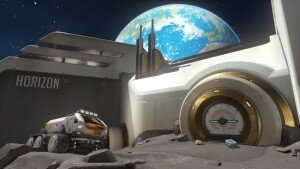 Overwatch’s new map has been revealed. And when it goes live, it’ll let us play among the stars.

That’s because the new map is called Horizon Lunar Colony, a new Assault map that’s playable now today on PC version’s Public Test Realm. If that name sounds familiar, it’s because that’s the base where the intelligent gorilla Winston was born and raised. As he puts it in the map’s trailer (which you can check out below):

“Built as a first step towards humanity’s renewed exploration of space, the colony’s goal was to examine the effects of prolonged extraterrestrial habitation—on human and ape alike. The scientists’ research proved incredibly promising…until, suddenly, all contact and communications with the base were lost.

Now, many years later, attacking and defending teams must return to the moon and battle for control of the colony’s facilities, all while they discover clues as to the fate of its previous inhabitants.”

Sounds like fun. Besides the base itself, players will also be able to explore the area outside of the base, and will be able to jump around in a zero gravity mode. Overwatch is out now for the PC, Xbox One, and PlayStation 4.