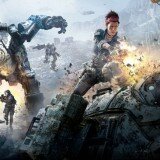 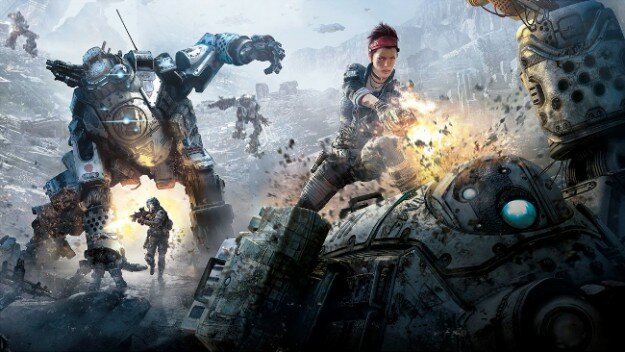 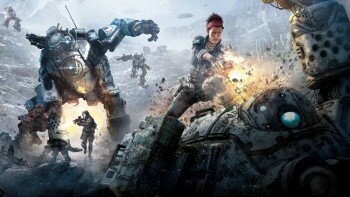 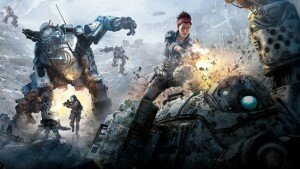 A new trailer has been released for Titanfall 2. This new trailer focuses on the game’s brand new Titan, the Monarch.

After being leaked last week and officially revealed a couple days ago, we now have our first look at this new Titan, which uses the single player campaign’s XO-16 chain gun, boost it’s defense by hitting enemies its Energy Siphon laser, and more. You may notice that the Monarch is dominating in a familiar area; no that’s not your eyes playing tricks on you. The trailer takes place entirely on the Relic map, which is a remaster of the map from the original Titanfall. The trailer also shows off two new Prime Titan skins—one for Tone and one for Ronin.

Titanfall 2‘s Monarch’s Reign update goes live on May 30th across all platforms. The Monarch and Relic stage will be free for all players, but the skins you’ll have to buy with real money when they go live. The game is out now for the PC, Xbox One, and PlayStation 4.