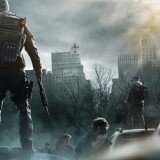 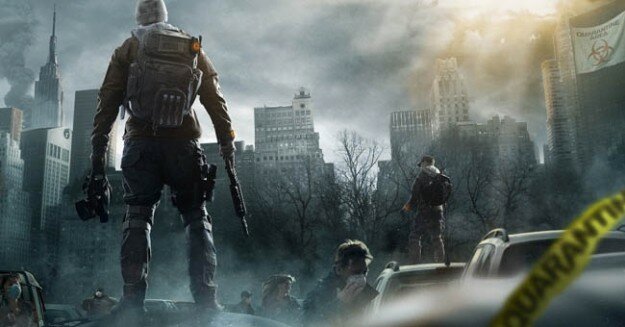 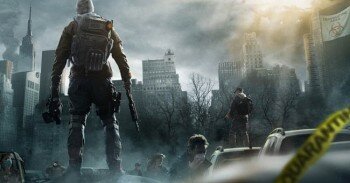 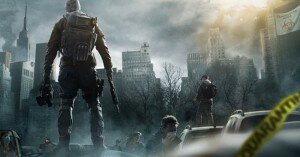 In 2013 Ubisoft revealed the newest intellectual property would be under the name Tom Clancy’s The Division nearly three years ago at E3! While the game has been delayed for the past two years, the finish product has finally hit the shelves, and I couldn’t be more satisfied with it!

The Division is set in New York City; where a small pox pandemic broke out, and was transmitted through banknotes, the result of the virus caused a state of chaos with Manhattan under quarantine. You are an agent who works for the U.S. Government who managers the Strategic Homeland Division, or “The Division” for short, to assist emergency responders, now called the Joint Task Force (JTF), to bring law and order back into the world.
Throughout The Division, you will encounter a numerous variety of adversaries who will do everything at all costs to ensure you fail your mission. In total, there are four groups that serve as the enemies in the game, including The Rikers, who are escaped convicts, the Rioters who are comprised of street thugs, the Cleaners, who are a group of former NY Sanitation workers, and the Last Man Battalion a private military group.

Gameplay in The Division is very strategic in terms of gameplay, similar to other rational shooters with the Tom Clancy license. While the initially the game may not look like it offers RPG element, Ubisoft certainly delivered with the right amount of role-playing and third-person shooter elements; there is no watered down of either of these two types of gameplay.
If you play the campaign you will start off in the Base of Operations, which is divided into three wings: Security, Tech and Medical, at the base you can establish each wing, helping to build these wings will pave your way into missions, and most of the games content. If you want to get the most out of your campaign you’re going to want to invest equal amount of time within each of the three wings. 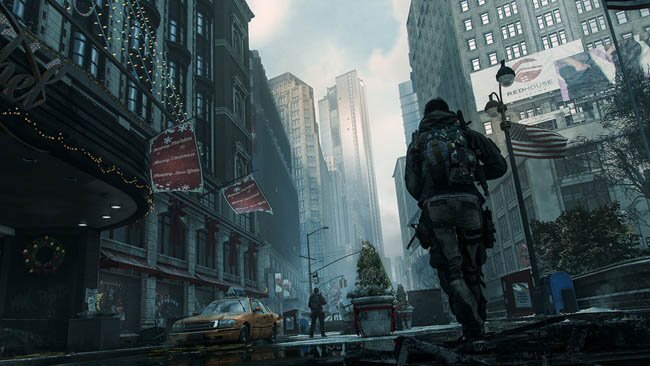 While the campaign can be very reward to each player, the crown of this game is the looting is very rewarding the game as well, each time you down an enemy there’s a chance of collecting some gear, such as new weapons, ammo or even a new article clothing for your agent that will make them look unique. With all the available options to change your clothing appearance, you certainly won’t find any complaints from me when it comes to my in-game wardrobe!
While you can find some nice loot in the campaign mode, it’s the Dark Zone where you can acquire most of the amazing goodies offered in the game. The Dark Zone is The Division’s interpretation of a multiplayer mode many powerful weapons and rare clothing can be found in this mode, however there is a downside to playing this mode. Any loot you find while roaming Dark Zone, there is a risk that your loot can be stolen by other players; it’s better to travel in groups with people you know to avoid being robbed of your collectibles.

The Division is running on the Snowdrop engine and my does this game look phenomenal the atmosphere found in the game and the realism of the engine the game runs on gives you that since of realism as you walk the snowy streets of New York, seeing the in-game setting remind me of the post-apocalyptic film, I Am Legend, which also took place in New York! There is no denying that this new game engine shows the power that the Xbox One and PlayStation 4 can do; making this one of the best looking games in 2016.
While the game does offer nice post-apocalyptic atmosphere, my only main complaint is the real effects the virus truly had, was the virus just something lethal that killed people? Or was the virus able to do more like cut off all the senses of those infected, or maybe even have them turn into a feral human or a zombie? It certainly would have been awesome to add some extra challenge to the game by offering some type of infected human beings who roam New York and will kill anyone they see in their distance. 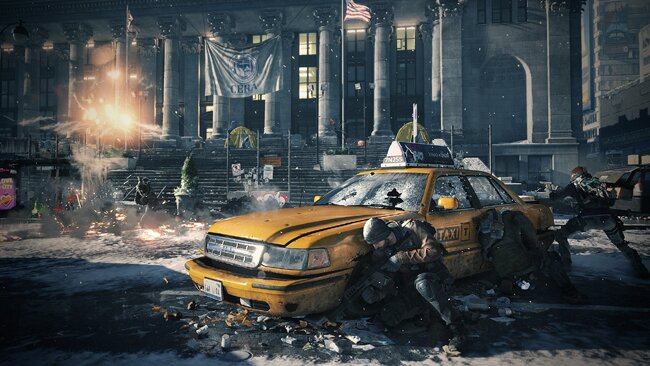 In conclusion, Tom Clancy’s The Division is a great game, but you have to understand this is the first game in a new intellectual property you can’t expect it to be absolutely perfect by catering to everyone in the gaming community, while there are some issues with multiplayer mode, the overall game is a great pick up and accommodates to both fans of third-person shooters, and RPG fans alike! I look forward to the DLC coming this year and new installments in this series.