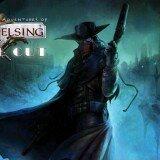 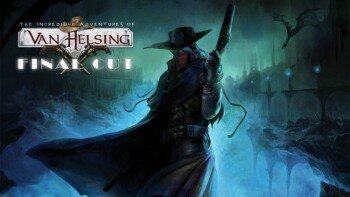 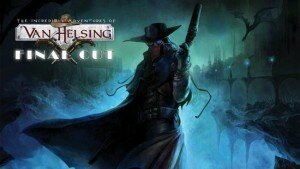 The action role playing genre of video games is one that’s never really gone away. While many genres and sub genres have risen, fallen, and had a renaissance (such as fighting games and the Japanese role playing game), action role playing games (or ARPG as they’re more commonly known) have always been popular and well received, with games in the genre like Diablo being widely praised and considered to be some of the greatest games of all time. And while certain games in the genre have certain tweaks or feature to make them stand out, such as Borderlands emphasis on guns and Dark Souls games focusing on defense and timing, the core of these games for the most part stays the same: enter an area, kill enemies, get experience and gold, and find better weapons to make you kill more enemies better. And it’s a system that’s worked.

In 2013, an independent studio by the name of NeocoreGames tried their hand at the genre and released The Incredible Adventures of Van Helsing, and while I never played it myself, I did hear great things from my friends who did play it. Two sequels and much fan acclaim later, and NeocoreGames has now released The Incredible Adventures of Van Helsing: Final Cut, a re-release of all three games, which includes some refinements, new high level areas, six playable classes to choose from, which were introduced in the second and third games, and weaving the stories of all three games into one long narrative. Is it worth your time to hop into this collection and slay werewolves and other creatures that go bump in the night? Or has Final Cut’s stake gone dull?

The answer to those questions depends on whether or not you A) have played any of the games before, and B) you have friends to play along with you.

The game takes place in a twisted 19th Century Europe, where both magic and science co-exist, and where creatures like werewolves, banshees and even vampires not only are real, but are often times at odds with humans. Contrary to the name of the game, you actually don’t play as Van Helsing himself, but rather his son, who is also named Van Helsing, and is a famous hunter in his own right. After receiving a letter addressed to his father, Van Helsing the younger goes to the city of Brogova, the capital city of the land of Borgovia, which was liberated from monster hordes years ago thanks to the efforts of the elder Van Helsing and his scientist allies. Unfortunately, in recent years, a mad scientist has taken over the city, and now the once wonderful advancements that were brought to the city are now being used to terrorize the populace and create vile creatures to terrorize the city once more. With the help of his mysterious ghostly companion Lady Katarina (who owes the Van Helsing family after the elder had saved her from being consumed and turning into a mindless spirit), the young Van Helsing must save the land from this new evil.

Despite the world being interesting, the plot of The Incredible Adventures of Van Helsing isn’t very good, mainly serving as an excuse for you to visit one area to the next. Villains and NPCs are pretty one dimensional and cliche, and I found myself at times skipping the dialogue after a few hours of play. There are some humorous moments, mainly due to the funny banter between Van Helsing and Katarina, and the plot starts revealing some more details of Katarina’s former life as you get closer to the end, but other than that, the plot can be mostly ignored.

The second and third games in the series added the ability to play as classes. Final Cut carries that over, allowing players to play as one of six classes: Protector, Bounty Hunter, Elementalist, Umbralist, Phlogistoneer, and Constructor. Each of the six classes play differently, with their own skill trees, special abilities and weapons, that you can customize as you see fit based on your play style; for example, even though the Protector is a tank class, my version was mostly about getting in up close and getting aggressive, mainly using AOE spells to deal additional damage as I attack. You can also customize Katarina as well; while you can’t control her directly, you can assign her to be offensive and attack enemies, be defensive and boost your abilities, or have her take out weak enemies first, a strategy I found useful at times, specifically with boss battles. She even has her separate loot to collect and equip. Overall, while it doesn’t do anything new, the level of customization certainly goes a long way in making the game interesting and encouraging experimentation, and I found myself at times going out of my comfort zone to try new classes or combinations.

Unfortunately, the act of slaying monsters by yourself can get really dull after a while, as enemies are more of a threat in numbers then they are individually. It’s fun at first, but before long I found myself turning my brain off and only occasionally paying attention to see if the cooldown for any of my special abilities was over. The fact that there’s no real penalty for death outside of paying some gold to resurrect (or you can return to your base for free, which I never found a need for) makes combat even more boring, as enemies drop gold so frequently that any gold you use to revive yourself can be earned back in by defeating enemies and completing quests. My recommendation is that if you have to play this game solo, play it on anything higher than normal, especially if you’ve played games in the genre before such as Diablo. 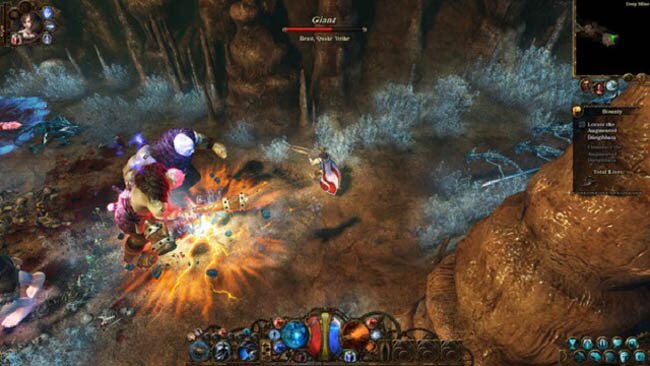 Thankfully, there’s an online component where you can play with strangers or friends, and this makes things much better. Yes, you’re still fighting the same waves of enemies as before, but now you have someone to fight alongside you, making the areas go by much faster. It’s even more fun when you play with someone who’s a different class than you, as you two play off each other well. Though I didn’t see to many people online during my playthrough, the few times I did play with others were some of the most fun I had with the game.

One quick thing to note however, is that the game does suffer from the occasional bug. During my playthrough, I ran into a few bugs, such as the game telling me I had leveled up, my stats occasionally shifting or putting points into stats that I didn’t want, and at one point Katarina wouldn’t attack at all, as she was set in her passive stance. None of these affected my overall experience of the game, and I have heard of people getting worse than what I got (such as crashing), but it is something important to keep in mind.

The Incredible Adventures of Van Helsing looks great for what it is. Everything gives off a sense of dread and darkness, which fits in with the theme of the game perfectly. The game comes with high end graphical texture DLC for free for those who want things to look even nicer. Enemies and NPCs can be hard to see when there’s so much going on, but the few times you can see them, they look good as well. Overall, the graphics for the game are fine and really make the world feel different and unique, though it can get boring seeing the same dark alleys and dark Victorian streets after awhile. 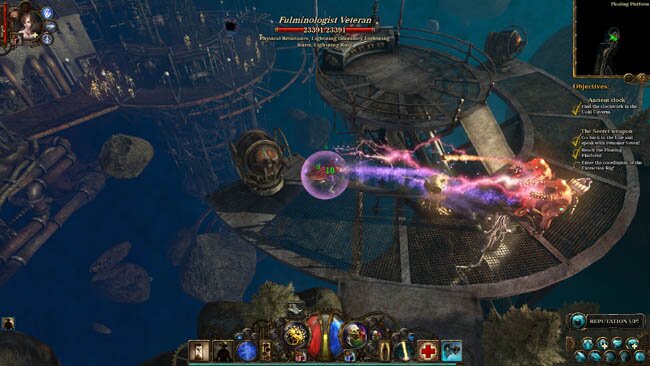 At the end of the day, The Incredible Adventures of Van Helsing: Final Cut is, much like its protagonist, good at what it does, but is rough in places. It knows what it wants to be, and for the most part it does what it wants to do well. It does run into a few hiccups here and there, but it’s still a good game to play if you just want to unwind after a long day at work. If you’ve played and own all three games in the series, there really isn’t much here to get you to play Final Cut outside of all three games being in one place. However, if you’re curious about the series but never got into it or you aren’t a diehard fan, The Incredible Adventures of Van Helsing: Final Cut is the perfect game to jump into.

Just be sure to have a few friends to come along with you if you want to get the most out of this bumpy, albeit enjoyable ride.