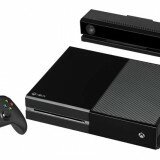 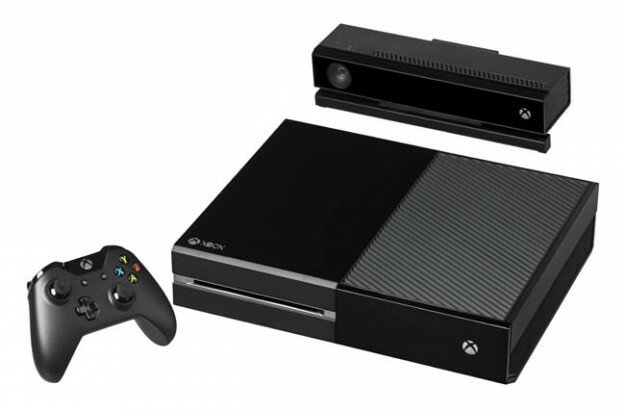 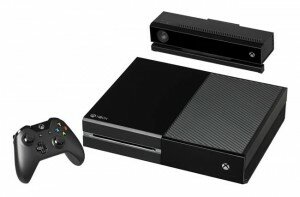 Xbox Game Pass, the service that Microsoft compares to Netflix, finally has a launch date. And it’s a lot sooner than expected.

The service goes live today, May 24th, for those who have an Xbox Live Gold account. If you don’t have a Gold account, the service will go live on June 1st. The service will cost $9.99 a month, though a 14 day free trial will let you try out the service, and lets users have “unlimited access” to download and play locally hundred of Xbox One and backwards compatible Xbox 360 games. You can check out the full list of the games here.

Microsoft has said in the pass that Game Pass won’t replace Games with Gold, however, a number of games that are on the service right now were games that were part of Games with Gold, so if you missed out on them before, now’s your chance to pick them up again. Microsoft also released a video which goes over what features the service has, which you can check out below.