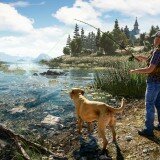 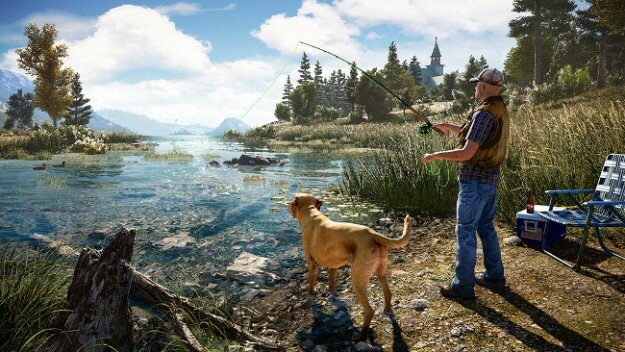 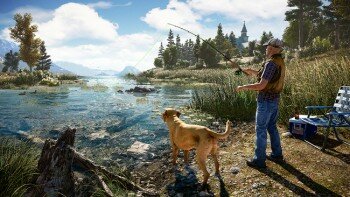 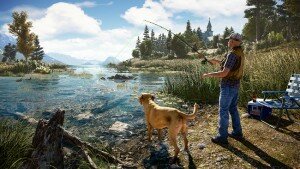 As promised, Ubisoft has revealed new info for Far Cry 5. Specifically, a debut trailer (along with some other trailers) and a release date.

Let’s get that last one out of the way first: Far Cry 5 will release on February 27th, 2018 for the Xbox One, PlayStation 4, and PC. Unlike previous games, which focused on more exotic locations (or 80s action movie fever dreams and the prehistoric era like Blood Dragon and Primal did), this game takes place in Hope County, Montana, and see you becoming part of a growing resistance against a Doomsday cult “Project at Eden’s Gate”, which is cut off from the rest of the world. As reported by Kotaku, you can play as either a man or woman with different skin tones, and the setting was evidently based on recent real life happenings, though the producer aren’t saying specific names outside of an Oregon militia situation that happened last year.

You can check out the full debut trailer for Far Cry 5 below, which introduces us to the game’s setting and villain. Three shorter characters were also released, detailing three potential allies that the player will meet, which you can also check out below.