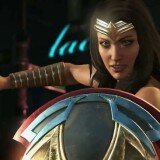 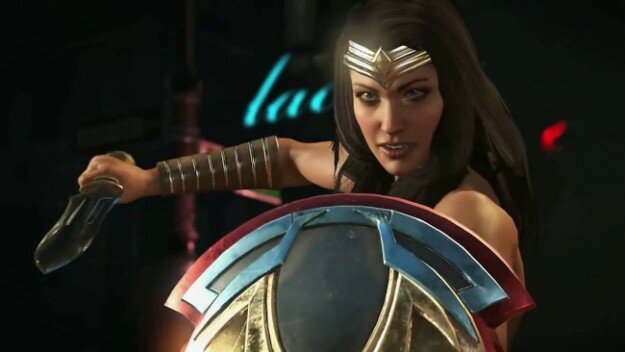 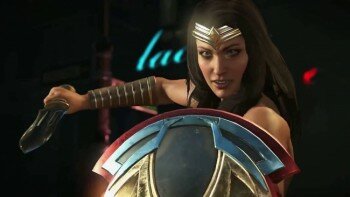 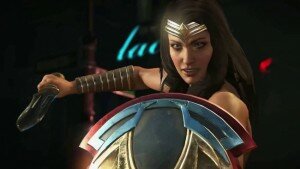 Injustice 2 is getting a brand new event that focuses on Wonder Woman. This event is to coincide with the release of the upcoming Wonder Woman movie.

Starting today, May 30th and lasting until June 5th, players will be able to take part in an event called “To End All Wars”. Completing this event will let players net some exclusive gear for Wonder Woman, ripped straight from the movie, which stars Gal Gadot as Wonder Woman. Her full gear is shown in the event trailer, which you can check out below. The full gear set is also in the mobile versions of the game, which also gets two new Wonder Woman-themed character cards.

Injustice 2 is out now for the Xbox One and PlayStation 4. The Wonder Woman movie releases nationwide on Friday, June 2nd (which is just a few days away), and from what a lot of people have been saying, it’s actually pretty good.