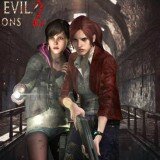 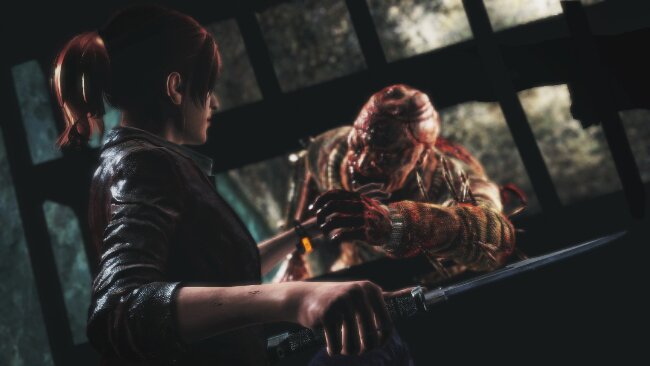 One of the most successful horror game franchises in history, Resident Evil has made countless T-Virus filled zombie games and continues to grow in popularity every release. Their newest venture is a chapter-based sequel to the 2012 game Resident Evil Revelations. The chapters of the game are being released weekly on Steam, and are also for sale as a Season Pass, so that each chapter released is immediately added to the player’s library. Co-op play will be available for those playing on console, but for those on PC they are only given a challenge-based gameplay mode that will help them place on leaderboards and practice their skills.

The newest release in the franchise, Resident Evil Revelations 2 picks up at the end of the events seen in Resident Evil 5, just before the events of Resident Evil 6. While the games have a tricky storyline to follow, it hardly matters as eager fans were just excited to jump back into the action, and as one of the fan favorites Claire Redfield and Barry Burton. We are quickly reunited with Claire, an established member of the Terra Save team who assist those injured in biochemical warfare. At a gala for the group, Claire runs into the team’s newest recruit, Moira Burton, the eager and spunky daughter of Barry Burton. Shortly after, a raid occurs lead by an unknown enemy wherein Clarie and Moira are sedated and kidnapped. When Claire and Moira awake, they find themselves in a dark penal colony that would appear to be abandoned. However, it quickly becomes clear that tragic experiments that took place there that have left the inhabitants that remain less than human.

Mainly controlling Claire, the player finds themselves in a third person view, navigating the prison, searching for answers and a way out. After finding and teaming up with Moira, you use both women’s special skills to survive. While Claire wields a gun and small melee knife while Moira uses her flashlight to guide the way and a crowbar as a defensive weapon. Moira’s flashlight also gives her the ability to spot collectable items not visible to Claire. The player can jump between control over one woman to the other to figure their way through a situation that may need both girls’ skills.

As the chapter continues, Barry Burton, a savvy former S.T.A.R.S member makes his way to the mysterious island that houses the penal colony his daughter was taken to. Upon his arrival, Barry prepares to head into the colony and fight his way through anything that stands in his way. However, he quickly meets a young girl who appears to have been abandoned on the island and agrees to take her under his wing and protect her while he attempts to locate Moira. However it soon becomes evident that the little girl, Natalia is more mysterious and powerful than she originally let on. Controlling now both Barry and Natalia, the player again uses their individual skills (one more aggressive and one more defensive) to successfully survive the prison grounds. 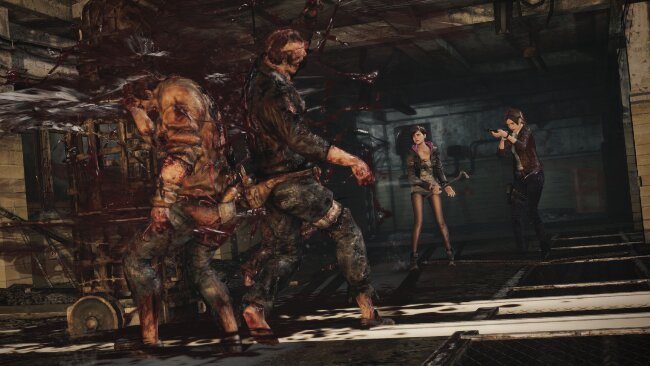 Every game introduced in the Resident Evil franchise is made with the newest graphics and thusly manages to look better every time. Revelations 2 is one of the best looking of its siblings, however it suffers from a large amount of framerate drops and clipping that can be a deal-breaker for some players. However with a powerful enough graphics card, or an ability to see past this minor issue, the game is still very impressive looking and we can only hope that these small graphic issues will be settled in the upcoming installments.

The linear campaign offered in the first chapter of Resident Evil Revelations 2 is strong, setting up an interesting story to be continued in later chapters. The ability to control four different characters offers the opportunity to explore many means of gameplay strategy, and the design of the colony and afflicted enemies is interesting, dark, and within the quality expected from a Resident Evil game. The first chapter is very promising, and leaves high hopes for improvement and more development in the next installment.