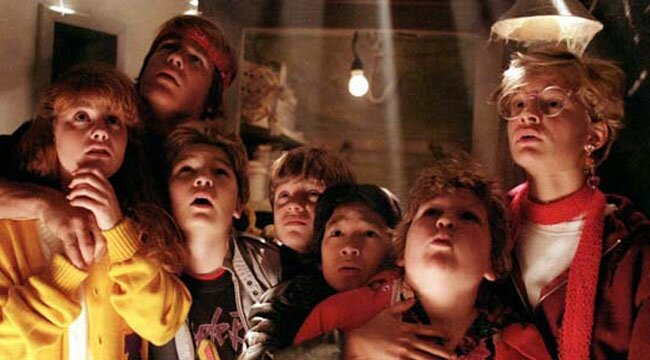 The 1985 movie, The Goonies is a timeless classic that was helmed by Richard Donner. Recent reports have suggested that there could be a sequel in the works. Fans of the film can’t help but wonder what the cast of lovable misfits is up to nowadays. Let’s take a look at what the adventure-seeking treasure hunters from The Goonies have been up to over the last few decades.