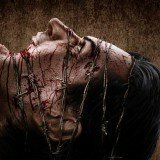 The Evil Within Review 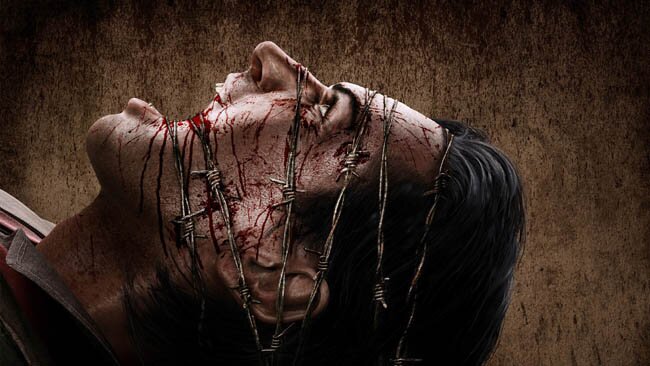 When it was announced that Sinji Mikami, the mastermind behind the highly successful Resident Evil franchise, was going to be making a new horror game for 2014, everyone moved to the edges of their seats. A genius of ambiance and survival games, Mikami was facing high expectations to deliver the next big game in the horror line-up. Available on all systems, The Evil Within was released this October 2014 to eager fans desperate for a great horror game, a genre that is slowly losing steam. The Evil Within delivered big time, and horror games may have just met their newest standard.

Thrown almost immediately into the action, the player controls Detective Sebastian Castellanos as he and his partners respond to a mass murder at the local Beacon Mental Hospital. The scene is grim and things quickly get worse as a strange entity throws Sebastian into a dark, twisted world he must escape from. Desperate to find his comrades, Sebastian traverses through changing locations that seem straight out of someone’s darkest nightmares. He encounters both a patient and doctor from Beacon Mental Hospital along the way who prove to know more about the dark entity than they are willing to admit. Using his skills as a detective, Sebastian must uncover the truth if he is ever going to make it out of this nightmare alive.

The Evil Within runs much like its sister game Resident Evil. In this third-person shooter, the player guides Sebastian through dark locations and frightening memories. There are several weapons that the detective can obtain throughout the game, not limited to The Agony Crossbow, a shotgun, and even grenades. If the player is clever there are many hidden secrets in The Evil Within. Scattered about the game are statues holding keys that unlock helpful items that can potentially save the player in a moment of distress. In addition, bottles of what is simply referred to as “Green Gel” are found throughout Sebastian’s journey and can be used to purchase upgrades to his weapons, health, and stamina. With many different ways to play each situation and so many unique weapons at your disposal, killing undead hoards has never been so much fun.

Collectibles are also very present in The Evil Within. Newspaper articles, missing person posters, detective notebooks, and case files are scattered throughout the game and offer insight into the evil being’s identity and even into Sebastian’s own dark past. The Evil Within offers achievements that are challenging and fun to accomplish and few are simply handed to the player for finishing a level. 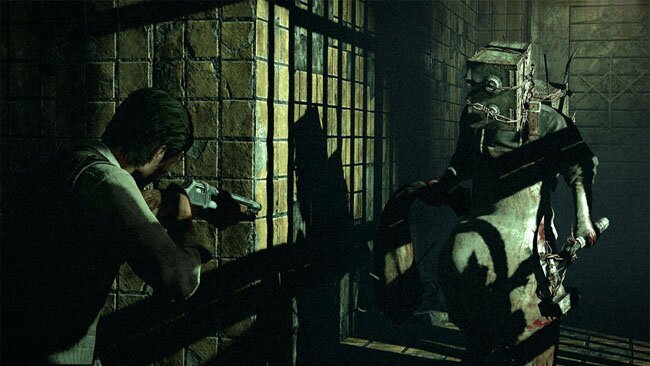 What helps make The Evil Within a dark game isn’t jump scares or cheap thrills, it’s really the dark ambiance the game maintains at all times. No area of the game feels safe, and the player is constantly thrown from location to location, keeping it from feeling too dull. A gritty look to all levels keeps the player engaged in this dark world, but it’s the moments of artistic freedom that are really striking. A small handful of levels are so beautifully designed they stand out. One such scene finds Sebastian in a massive field of sunflowers as he approaches a creepy barn and another sees him running his way through a maze of giant mannequin heads that are closing in on him. The monsters of The Evil Within are also incredibly remarkable. One main boss feels straight out of an Asian horror film with long black hair covering its face and appendages sticking out at all ends, giving it a spider-like appearance.

From creaking floors to women’s laughs and screams, The Evil Within sure knows how to set an auditory tone of dread. The music is haunting and the added sounds of certain monsters and faint giggling can be incredibly frightening. Much like the graphics, the sound of The Evil Within maintains a consistent, eerie tone. A lovely score with lingering whispers and cries keeps the player engaged and also a little scared. 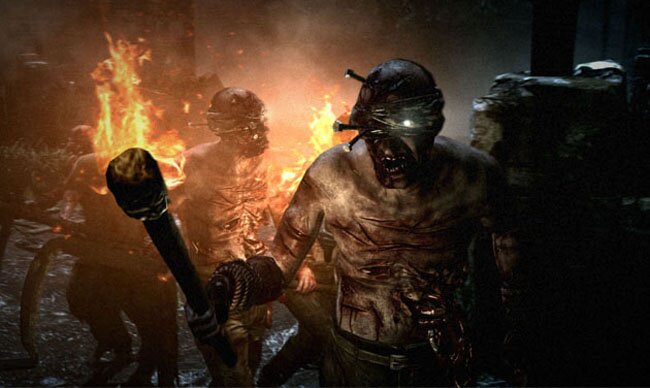 There is very little about The Evil Within that is unsuccessful. If it has any real downfall it is simply its genre. Horror is not the most popular type of game out there, and there will always be those who do not enjoy being scared. I would urge those people to instead recognize the strong gameplay offered in The Evil Within, as it is so much more than a horror game. A stimulating story paired with exciting gameplay and dark beauty mix together to create a game that is sure to remain one of the best horror games ever made.