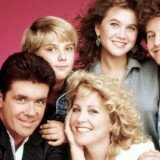 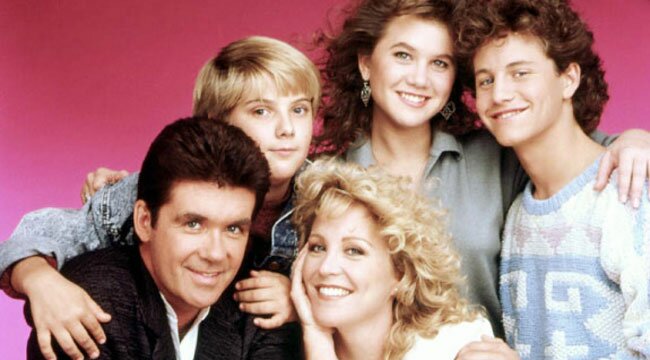 “Growing Pains” was a show that many of us watched and loved as kids. The 80’s television series followed the antics of the Seaver family, including work-at-home dad Jason (Alan Thicke), working mom Maggie (Joanna Kerns), along with their family played by Kirk Cameron, Tracey Gold, Jeremy Miller and a young Leonardo DiCaprio. What are the cast members of “Growing Pains” up to now?