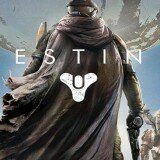 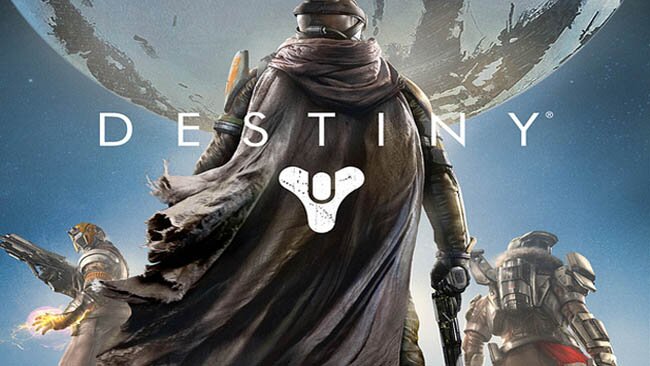 When Destiny was announced by Bungie, gamers everywhere were ecstatic and filled with excitement, not only because of how epic the game looked, but because of how influential and incredible Bungie’s long-standing series, Halo, has been over the past years. It is safe to say that expectations were high for Destiny, especially considering Bungie’s massive marketing budget and major amounts of hype that were revolving around the game. We have poured hours upon hours of time into Destiny since its September 9th release, and while it is a crazy good time with many epic, action-packed moments that we would expect from a Bungie game, Destiny didn’t necessarily live up to the hype in many facets of its interior.

Even though I have spent at least 80 hours playing Destiny, I cannot for the life of me tell you what Destiny is about. This is really saying something, considering I have played every story mission multiple times in my quest for epic loot drops. Why is this the case, you might ask? Well for starters, there aren’t any characters in Destiny that you feel a connection with or care about in the slightest. You are briefly introduced to multiple characters, none of which you are ever given much background on. Some characters only appear in one scene, such as ‘The Speaker’, and then are reduced to merely being part of the game’s central hub, The Tower, as a merchant. There was one part of Destiny which game a glimmer of hope, and that was the cutscene that takes place when you enter the area called The Reef. In The Reef we meet The Queen, who instantly evokes respect and commands attention. I started to think, “Yes! Finally, the plot seems to be getting better!” However, I was surely mistaken as that was the last we saw of The Queen, and we were back to the dull, drab, don’t-know-what’s-going-on storyline of Destiny. If you play this game and actually understand the story, then I absolutely commend you.

The gameplay is where Destiny shines, and at the same time, lacks. First, you will start off by creating your character. You can choose from three classes: Warlock, Hunter, and Titan. Warlocks use powerful spells and equip a more light armor; Hunters are great with daggers and long-range combat; and Titans are powerhouses when upclose and personal. Each of these classes has their strengths and weaknesses, but all of them are incredibly fun to play. The character creation options are a bit lacking, with limited hairstyles and without the ability to fully customize your facial features. But, this isn’t much a hindrance, as while playing through missions you will be equipped with a helmet or hood (which unfortunately cannot be hidden).

Upon your explorations across Destiny’s main campaign, you will traverse planets such as Earth, Mars, the Moon, and Venus. And, well, that’s it. While they are planets and you would expect them to be large areas, we found these areas to be no bigger than areas in Borderlands, and for a game to hark itself as an MMO, that is disconcerting and borderline unacceptable. It will take you around 25-30 hours to reach the game’s soft level cap of 20, which again is no time at all for an “MMO”. To make matters worse, not only were the planets too small for our liking, but we found ourselves shooting through the same areas multiple times. While other games such as Warframe use this same tactic, Warframe at least changes up the level’s appearance, time of day, and player spawn points, making the fact that you are replaying the levels over and over again a little less apparent. In Destiny however, it is far too blatant for our liking. 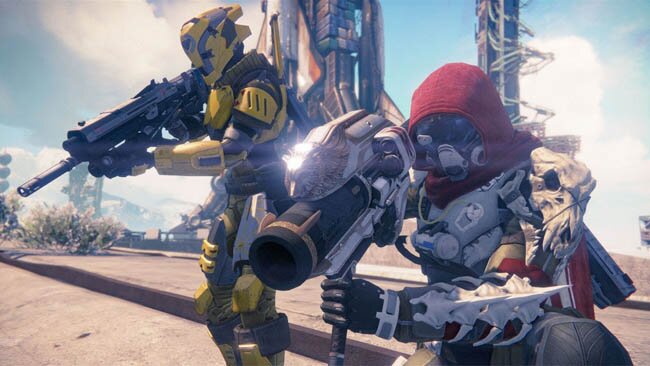 On the other hand though, it is undeniable that Destiny is a crazy good time. There are a variety of weapons for you to choose from: from shotguns, to pulse rifles, and even rocket launchers. Weapons feel amazing to shoot, and gun combat in Destiny might just be the best we’ve seen in recent years. Adding to the incredible combat mechanics is the melee options. Each class is equipped with a different melee ability: the Warlock emits a powerful blast for his/her hand, which in most cases can be instantly fatal; the Hunter stabs his/her opponents in the face so fluidly that it almost feels lifelike; and Titans punch with a brutal fist that deals an exceptional amount of damage. Meleeing is an incredibly fun technique in Destiny, and one that is sure to get the job done.

Once you reach the soft level cap of 20, you will still be able to further level up your character. This is done by equipping armorings that contain Light. The more Light you have in your items, the more you will be able to level up your character. Your character’s level is fully dependent on your armorings past 20, so if you are to unequip your Light items, then you will be pushed back to level 20. In order to obtain items that contain Light, you can pray to the Traveler that by some stroke of a miracle you will receive a purple drop through Strike missions; however, this is a rare occurrence. I have found that the best way to receive Light items is by playing in the Crucible, the game’s PvP mode. Yet, this is also not a sure-fire way. The best way to obtain items with a high amount of Light is to join one of the three Factions located in The Tower. The three Factions are Dead Orbit, New Monarchy, and Future War Cult. Each Factions has gear, weapons, and emblems that you can purchase using Crucible marks. In order to unlock the ability to purchase items from Factions however, you will need to reach at least rank two with your Faction. This can be done by completing Bounties or participating in Crucible matches while having your Faction’s Emblem equipped, or by purchasing one of their bonds, cloaks, or sashes and wearing them. Reaching rank two with your chosen Faction takes quite a lot of time, so be sure to choose which Faction you would like to be a part of as soon as you can. Don’t dwell too much on which one you will choose though, because if you look carefully and compare items sold by each Faction, their stats are the same: the only difference is their color and name, which is another shortcoming of Destiny as it makes differing Factions nearly pointless.

In the Crucible, you are able to compete in PvP matches composed of typical styles such as Control (a Domination-style mode), Clash (Team Deathmatch), Rumble (Free-for-All), and more. Every day there will be a specific game mode that you can choose to play for extra bonuses. Overall, Destiny’s Crucible maps are pretty great. Each one is beautiful and the perfect size for the Crucible’s max player count. Playing in the Crucible earns you marks that you can use to purchase gear and weapons at your specific Faction, from the Vanguard, or Crucible Quartermasters. Combat in The Crucible is done incredibly well, as you can be battling against a level 26 player and not necessarily feel too overwhelmed by their power. Level bonuses do not count in the Crucible, therefore the only advantages that one might have over you is that they have unlocked perks on their weapons, gear, or skill tree that have given them slight advantages. However, combat feels fair across the board, and is a multiplayer experience that we can see ourselves playing for quite some time.

Destiny is an absolutely beautiful experience. Colors are rich, vibrant, and absolutely jaw-dropping. Bungie has always done a great job with lighting in their games, and the same goes for Destiny. There will be times when you will be in a dark cave with nothing but your flashlight to guide you, and somehow they made it so that even that looks beautiful. Whether in darkness or in light, Destiny is an awe-inspiring visual masterpiece that will have you screenshotting/hitting that PS4 Share button too many times to count. 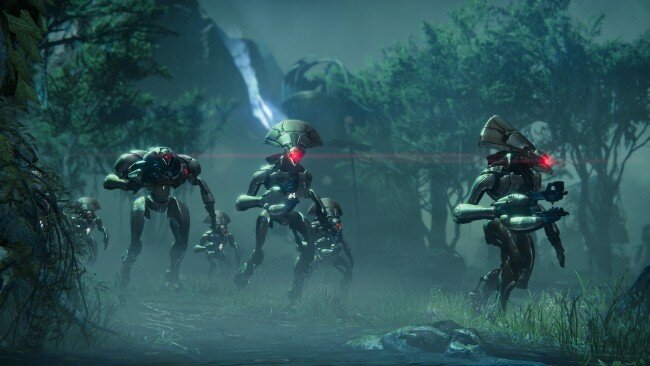 A game without a good soundtrack can be quite a lackluster experience. Thankfully though, Destiny packs a punch with an epic soundtrack that makes you feel like a complete badass as you are shooting up Fallen and Cabal forces. On top of the incredible music being played, the sounds of your guns firing are equally crisp and satisfying, even further adding to the wonderful combat of Destiny. Although, as stated earlier, your interaction with other characters is minimal (aside from your trusty Ghost companion, played by Game of Thrones’ Peter Dinklage), Destiny is still equipped with a voice cast filled with names that you might recognize, such as Nathan Fillion and Bill Nighy. While unfortunately our encounters with these voices are not of abundance, when you do hear them, the acting is quite well done.

Destiny is an amazing experience overall. While it may not have lived up to its hype and has quite a few shortcomings, there is more than enough content to keep you playing for hours and hours upon end. Destiny is a beautiful game, with rich combat and incredibly fun characters. Destiny is a must-buy game, and even though we feel like the game is a little too small and repetitive for our liking, it is without a doubt worth the $60 purchase price.

The Evil Within: The Consequence DLC Review
6.3

The Evil Within Review
All That's Retro