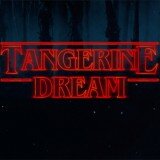 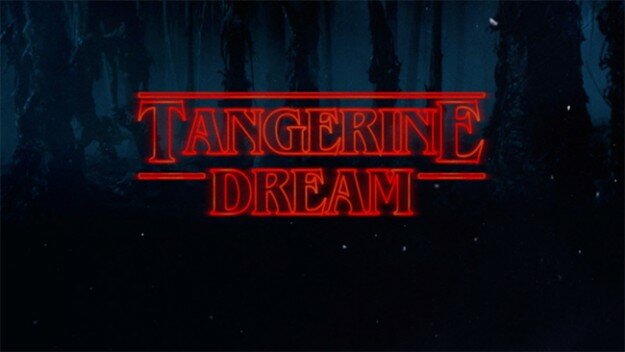 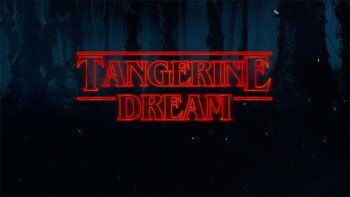 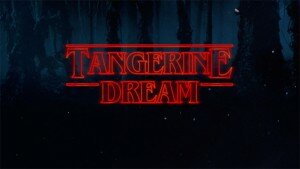 Tangerine Dream has released cover versions of two tracks from the score of Netflix’ popular sci-fi series, Stranger Things. The German electronic music group, whose founder Edgar Froese died in 2015, is said to be a key inspiration for the show’s music. The group’s surviving members – Thorsten Quaeschning and Ulrich Schnauss and violinist Hoshiko Yamane – continue to perform together and put together the 80’s-style homage.

In the two covers of the music created by the band Survive, Tangerine Dream show off their own signature, synth-heavy style. Give them a listen:

Tangerine Dream’s song “Exit,” from their 1981 album of the same name, can also be heard in Stranger Things episode 6. Season two of the series is currently in production.