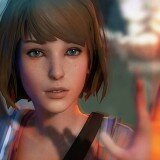 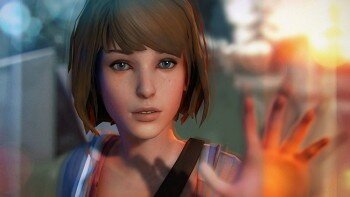 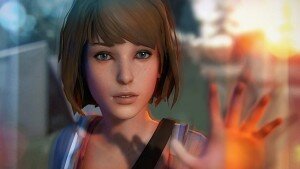 One of the most widely-praised video games of the past year or so is Dontnod Entertainment’s decision based, episodic adventure game Life is Strange. Its stunning blend of relatable characters, science fiction elements, and a plot worthy of its own Netflix documentary about a serial killer has made it famous worldwide. It quickly surpassed the one million download marker, and with the first episode now free on virtually every platform, the game’s popularity shows no signs of slowing down. In July of this year, it was announced that Legendary Entertainment would be adapting Life is Strange into a TV miniseries.

RELATED: Max Caulfield From Life is Strange in Perfect Cosplay

Life is Strange is a game built almost entirely on the strength of its characters and their relationships, so perhaps one of the biggest challenges that Legendary Entertainment will face in developing the TV series is casting the right people.

Luckily, we’re here to help. What follows is our dream casting choices for each major character in Life is Strange. Sure, it’s wishful thinking, and the star power in our list is probably more than any miniseries deserves. But with a game this popular, anything is possible. Spoilers may follow.

Let’s begin our list with the strung-out, and always dangerous junkie, Frank. Frank plays a minor but important role in the events of Arcadia Bay. He’s a drug dealer that Chloe owes a debt to, and he also knows more about the missing Rachel Amber than he is willing to admit.

Joel Kinnaman played the recovering drug and and detective, Stephen Holder, on AMC’s The Killing. Though milder in temperament than Frank, Kinnaman’s time as Holder showed that he not only has the junkie look and mannerisms locked down, but also is capable of playing a character that can be cold and ruthless, yet willing to show a softer side at times.

Victoria is that one girl that every high school has. You know the one. The girl who simply has to be better than everyone at everything, and lives up to that reputation. She is Max’s archnemesis, and hates her simply because Max could threaten her title as Mr. Jefferson’s favorite student. Victoria jumps back and forth between being an antagonist and potential protagonist throughout the narrative of Life is Strange, and might just have an understanding and caring side if you don’t treat her like trash.

AnnaSophia Robb is no stranger to playing the teenager who wants the spotlight. She played a young Carrie Bradshaw on The Carrie Diaries, and has also seen success playing the lead in 2011’s Soul Surfer and in a supporting role in The Way Way Back. Though she typically plays a more friendly and relatable character, she looks the part and would likely have no trouble managing Victoria’s self-assured and snobby attitude. 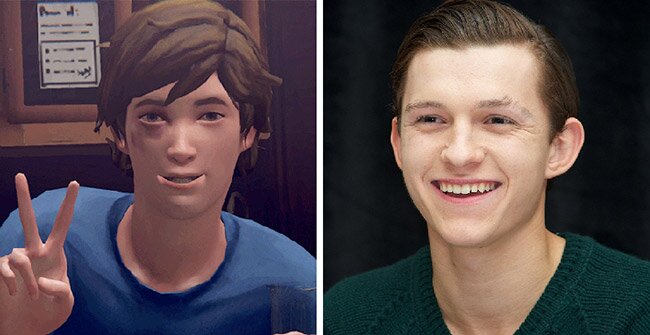 Let’s not kid ourselves; there’s a little bit of Warren in each of us. He’s just your regular, nerdy goofball with an affinity for Planet of the Apes. We’ve all been there. He is Max’s potential love interest with a sharp wit and a heart of gold.

Tom Holland took the world by storm earlier this year as Peter Parker/Spider-Man in Captain America: Civil War. And Peter Parker, at least Holland’s version of him, is basically Warren Graham. He’s a light-hearted kid who runs his mouth just a bit too much and expresses his enthusiasm just a bit too often.

Kate is a quiet and affectionate girl, but that doesn’t stop social menaces like Victoria from making her life hell. Though we never see or learn exactly what Kate did during the infamous Vortex party, it was apparently enough to make her want to end her own life. Probably one of the biggest reliefs of my lifetime was being able to talk Kate down from the rooftop she planned to jump off.

Saoirse Ronan initially made a name for herself back in 2007 with an Oscar nomination for her role in Atonement, and then another in 2015 for Brooklyn. She clearly isn’t lacking anything in the acting department, and her ability to bring raw emotion to the screen makes her ideal to play the tortured and broken Kate Marsh.

David Madsen is the very definition of a douchebag. Not that it’s ever easy to be a step-dad to a rebellious teenager, but David certainly doesn’t handle has family very well. He lives his life in the shadow of the glory of military service, and can’t really get past the fact that Chloe isn’t a soldier under his command. He’s short tempered, creepy, and an all-around bully.

Terrence Howard would be perfect in the role of David Madsen. If you don’t believe me, just go watch the first season of Wayward Pines. He has the authoritative creep character down to an art. He can also be a total spazz like David, and could probably rock that crew-cut fade for days.

Nathan Prescott is the Draco Malfoy of Life is Strange. Whenever he’s about to get in any kind of trouble, he more or less chucks a, “my father will hear about this!” and assumes that daddy will bail him out of everything. Kidnapping, rape, drug trafficking, and murder are just some of the things that Nathan is involved in. He’s a loose cannon with a furious temper and a big mouth.

Dave Franco has pretty much played some version of Nathan in just about every movie he’s ever been in — 21 Jump Street, Now You See Me, Neighbors — they all have Dave playing a cocky and spoiled pretty boy. Sure, he’s 31 years old already, but he doesn’t look it, so throw a Letterman jacket on that boy and get filming. 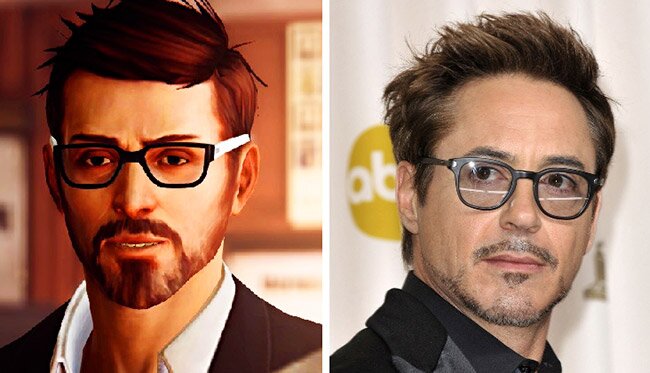 The true villain and ultimate pig of Arcadia Bay. Mark Jefferson is a disturbed and violent man who preys on women under false pretenses, disguised as a cool teacher and occasional father figure.

Robert Downey Jr. should play Mr. Jefferson. No explanation is really necessary. The two couldn’t possibly look more alike, and Downey Jr. is one of the most talented actors of our time. He is experienced enough to take on any role, and he would surely deliver a chilling performance as the scum of the Bay.

The Bae from the Bay, Chloe Price is Max’s childhood friend and trusted confidant. Though a bit of a rebel and troublemaker, she is a fiercely loyal friend who helps Max out of more than one tough situation. The entire plot of Life is Strange revolves around Chloe’s life and (multiple) deaths, making her a vital character to cast properly.

Who else could play the spunky and quirky Chloe Price than Hollywood’s sweetheart, Emma Stone? She’s sassy and outrageous enough, and has plenty of acting skills to boot. What makes Stone such an attractive actress is her everyday, normal person attitude, which is exactly who Chloe is — just a normal girl trying to make the best of her life.

Max is the quiet and compassionate hero of Life is Strange. Endowed with mystical time-travelling powers, she plays with the fabric of space and time in order to try to help those around her. Though her intentions are always honorable, her mysterious meddling often has disastrous consequences.

Of all the characters in the game, Max is both the most important and he hardest to cast. Her petite frame and shy demeanor are not typical personality traits of those in the entertainment industry. But Game of Thrones star Maisie Williams seems like she could fill the role nicely. Not only is Williams the right age, she has a passing resemblance to dear Max and has shown that she is more than adept at playing complex characters. She might have to work on that American/Northwest coast accent though.

Who would you like to see in the Life is Strange TV series? What do you think of our picks? Let us know in the comments!