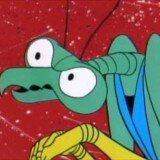 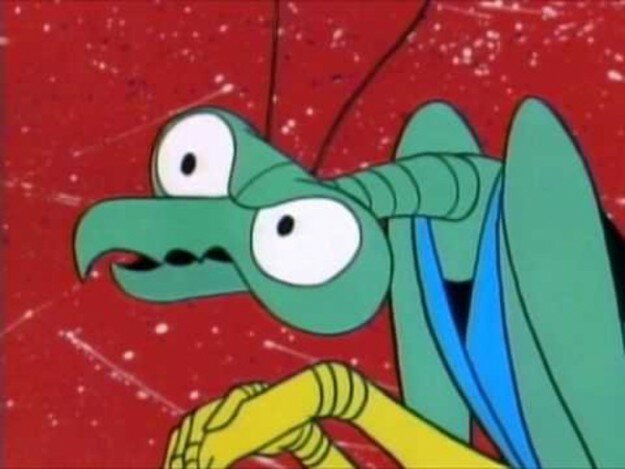 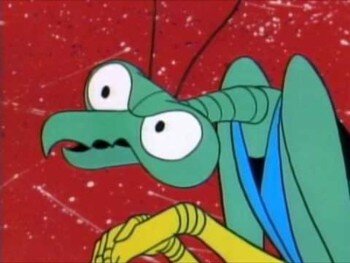 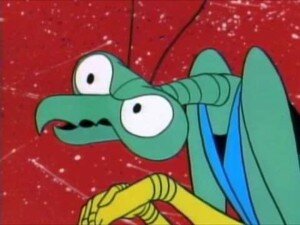 Chances are good that, if you’ve ever heard of the Space Ghost series, it was because of the show Space Ghost Coast to Coast. First airing in 1994 on the Cartoon Network, the show was a huge hit with it’s absurd and surreal humor, and served as the precursor to Cartoon Network’s Adult Swim. At this year’s Los Angeles Comic Con (formerly Comikaze), Jon Schnepp, Andy Merill (who fans may know as the voice of Brak), and Jay Wade Edwards appeared to celebrate the series.

The panel was meant to look back on the history of the show, including its early beginnings and the long process of getting episodes done (one episode took three weeks to complete). It was also dedicated to the loving memory of Clay Martin Croker, or C. Martin Croker as he was called, after his sudden passing on September 17th of this year. While he was an animator for both Space Ghost and Aqua Teen Hunger Force (which fun fact, the show wasn’t official greenlit until after a few episodes, and it was only made into a series on the condition of making more Space Ghost), he was most famous for his role as beloved character Zorak, Space Ghost’s cynical and sarcastic band leader.

Still, it wasn’t all somber, as the panel did go into how the show was made, remembering some of their favorite episodes. The panel discussing included anecdotes about how they were able to get Charlton Heston on the show, the first Academy Award winning actor to appear on Space Ghost, as well as a story involving Croker and Merill and a certain fan’s colonoscopy bag, which I’ll leave it at that.

Each attendee received a signed copy of art that Schnepp created to pay tribute to Croker. All in all, the panel, while not revealing anything new, was a treat for fans of the show, and a lovely tribute to a great person.