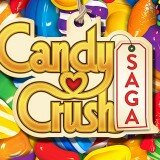 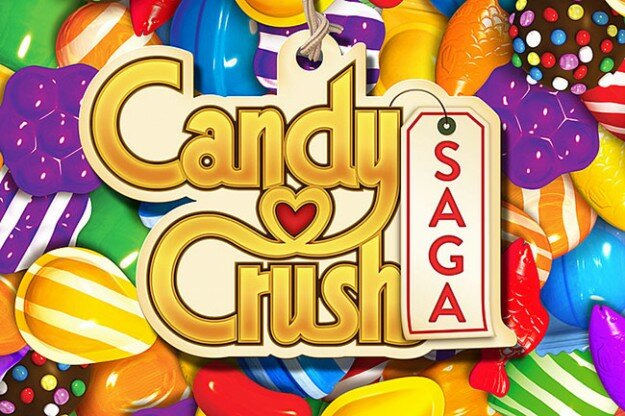 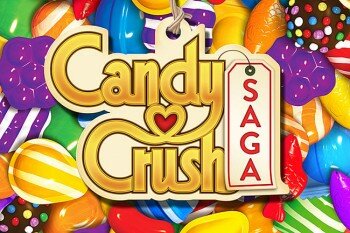 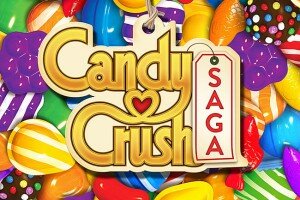 It was bound to happen sooner or later.

CBS is developing a live-action game show based on King’s popular Candy Crush mobile game. The project is envisioned as a live television show with contestants, prizes, candy and interactive game boards. The network hasn’t released many details about the show or how the candy crushing might play out in front of a live studio audience.

CBS has revealed that the game show will involve two-person teams that will compete over the course of an hour, facing both intellectual and physical challenges involving “enormous, interactive game boards featuring next generation technology.”

The show is obviously a huge licensing deal for King, whose Candy Crush Saga and Candy Crush Soda Saga games are consistently two of the top 10 grossing mobile games in the U.S. Despite their popularity, the games have experienced gradually decreasing revenues alongside increased competition in the gaming app space.

Lionsgate and King will work with the network to further develop the game show, which will be created and exec produced by Matt Kunitz (Fear Factor, Wipeout). Kunitz says he envisions the game having a lot of exciting action and visuals in the game’s “Candy Crush Arena.”

“We are huge fans of Candy Crush and, like so many others, we know the ‘rush’ of advancing to the next level of the game,” said Glenn Geller, President, CBS Entertainment. “We’re excited to work with Lionsgate and King to adapt one of the world’s most popular and entertaining game franchises for television and make it available to its massive, passionate fan base who can watch and play along at home.”

A host and premiere date for the Candy Crush game show have not been announced.