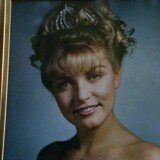 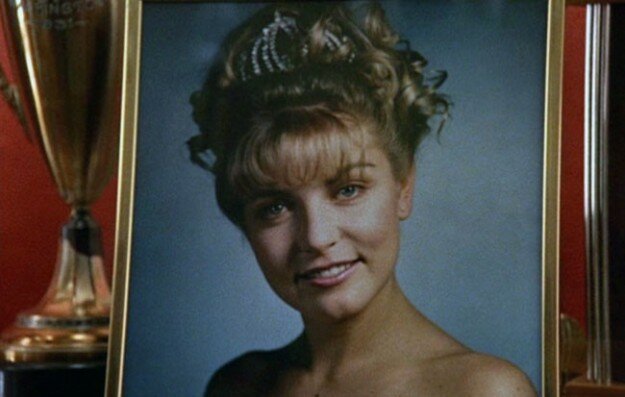 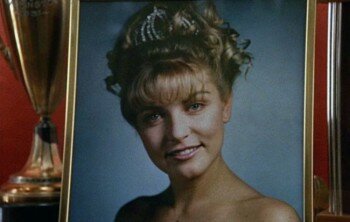 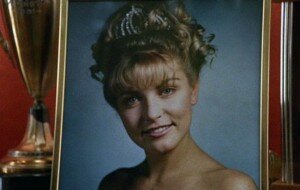 Showtime has revealed a first look at their upcoming Twin Peaks revival series. Check it out below!

Showtime’s Twin Peaks series picks up twenty-five years after the inhabitants of a quaint northwestern town were stunned when their homecoming queen Laura Palmer was shockingly murdered. The series is written and produced by series creators and executive producers David Lynch and Mark Frost and is directed entirely by Lynch.

The series will premiere on Showtime in 2017.