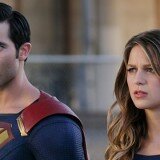 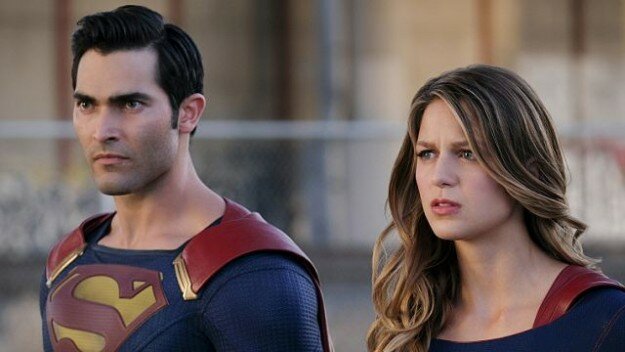 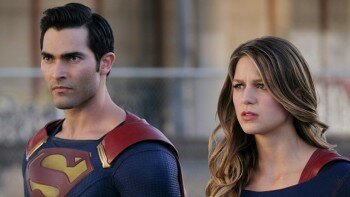 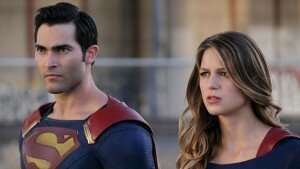 The CW has revealed the first look at Supergirl Season 2. The trailer shows off new, official footage from the superhero TV series’ sophomore season.

In season two, Kara has left the safety of being Cat Grant’s assistant in order to figure out what she really wants to do, while as Supergirl she continues to work at the DEO, protecting the citizens of National City and searching for Jeremiah and Cadmus. Along the way, she will team up with Superman (Tyler Hoechlin) to battle new villains, as she strives to balance her personal life with her life as a superhero.

RELATED: The Supergirl Cosplay is Glorious

Supergirl season 2 premieres October 10th at 8/7c p.m. on The CW. Check out the trailer below!