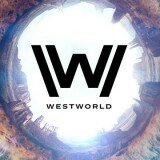 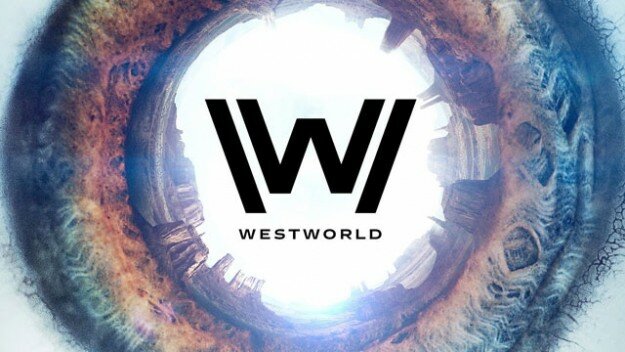 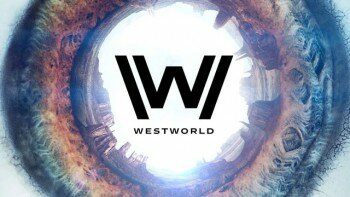 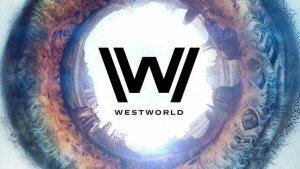 HBO has revealed two new videos to promote their upcoming series, Westworld. Each of the videos shows new footage from the sci-fi series, which is based on Michael Crichton’s 1973 film.

In the first, a featurette, we get an introduction to and a behind-the-scenes look at the series’ lead characters. The second video provides a close-up look at two of the female leads: Thandie Newton’s Maeve Millay and Evan Rachel Wood’s Dolores Abernathy. Both characters are women who have been artificially generated (“Hosts”) to populate the show’s engineered theme park setting. Both are unaware that they are not, in fact, human.

Westworld premieres this Sunday, October 2, and will air 10 episodes.