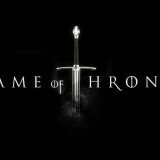 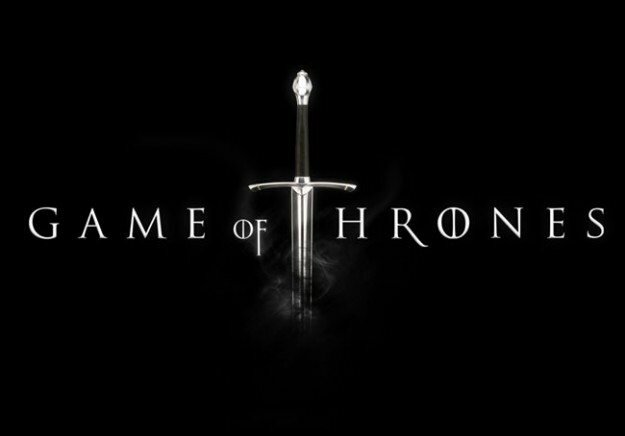 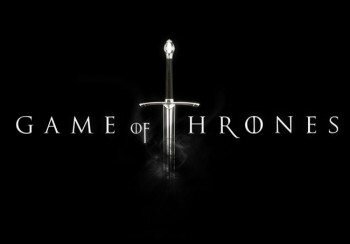 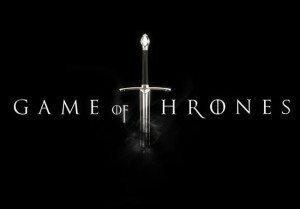 If HBO isn’t going to give us a proper trailer for Game of Thrones Season 6, they’re at least making the teasers progressively more interesting.

We return to the hall of faces in the House of Black and White, where the disembodied masks of the faceless men are kept. But this time the faces on the columns are much more familiar then the ones we’ve seen before.

“The man who passes the sentence should swing the sword.” Ned Stark.

“Show them how it feels to lose what they love.” Catelyn Tully.

“Everyone is mine to torment.” Joffrey Baratheon.

“The Long Night is coming. And the dead come with it.” Jon Snow.

WHAT THE HELL IS GOING ON?!

It’s a spine tingle to be sure. The interesting thing, though, is that when we saw the hall of faces in the show, all of the masks had no eye lids. These are obviously so recognizable because their faces are complete, albeit with their eyes closed. So this seems more like a thematic reminder about the constant specter of death lingering over the characters rather than an implicit indicator that these specific characters are going to die. At least I hope!

Check out the teaser below? Recognize any other faces on the walls? Let us know in the comments! Game of Thrones Season 6 premieres April 24th.