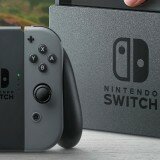 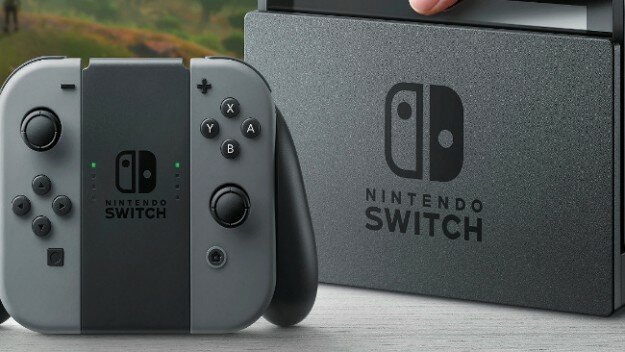 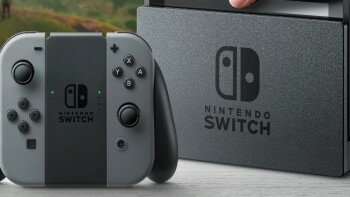 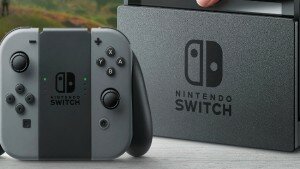 If you own a Nintendo Switch, you might want to think twice about playing it next week. Nintendo announced that they will be performing maintenance next week on two separate days.

The first part of maintenance is planned for April 17th from 5 PM to 7 PM Pacific Time, and will affect online play, rankings, and other services on Nintendo Switch. the second one will happen on April 19th and will go from 6:45 PM until 8 PM Pacific Time. It’ll affect online services not just on the Switch, but also the Wii U and the Nintendo 3DS, so if you game online on either one, you might want to hold off on that for a bit.

Maintenance like this is pretty common with consoles and is usually done to make sure a system’s online infrastructure is relatively stable. Yeah, it can be inconvenient, but it’s an inconvenience that’s worth it if it means a system can run better. You can check out all the details on the maintenance by visiting Nintendo’s website.