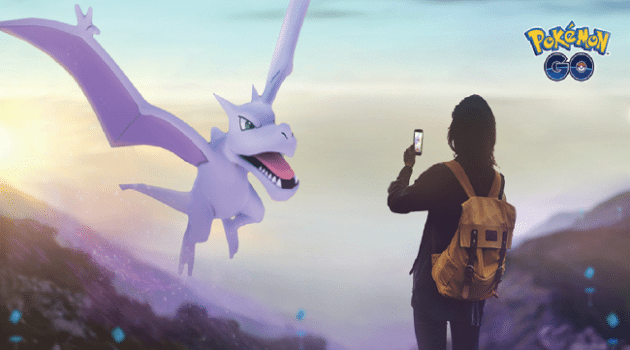 It's adventure time this week in Pokemon Go. That's because developer Niantic has announced a new event that's all about exploring.
0 comments
More 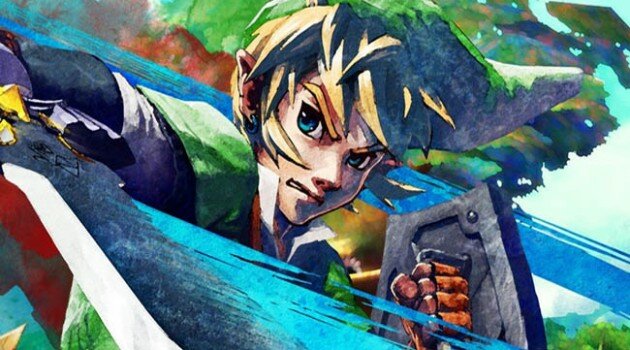 Nintendo doesn't look to be hopping off the mobile phone train anytime soon. The publisher is reportedly working on a new mobile game based on one of it's most beloved franchises: The Legend of Zelda.
0 comments
More 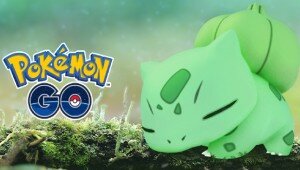 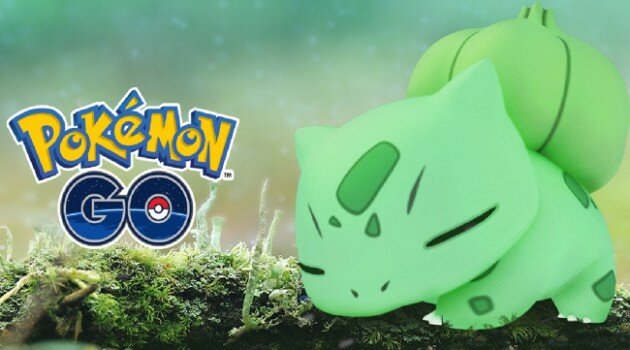 A new event for Pokemon Go is starting today. This new event is all about going green, as there will be an increase in Grass Pokemon.
0 comments
More 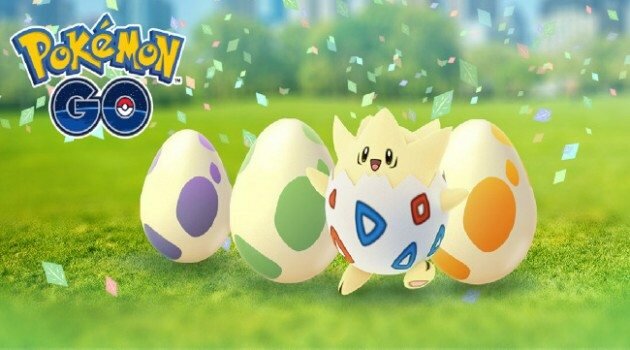 Pokemon Go is getting into the Easter spirit this week. with a new event. This new event, called Eggstravaganza, is all about eggs (obviously).
0 comments
More April Fool's Day is tomorrow, and Google always does something to celebrate with Google Maps. One year they made Pac-Man playable on Google Maps, and another year they made it so that you could catch Pokemon (which became the b...
0 comments
More 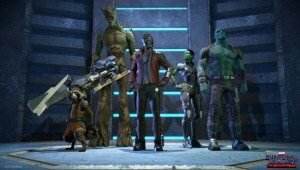 Telltale have just released the first trailer for Guardians of the Galaxy: The Telltale Series. The new trailer serves a nice little glimpse and lets us get used to the new voice actors, which differ from the movie.
0 comments
More Fallout Shelter Is Now Out On Steam

Remember Fallout Shelter, that free to play mobile game that let you build your own Vault-Tec Vault? Well, it's out now of Steam.
1 comment
More

Telltale’s Guardians Of The Galaxy Game Begins Next Month

The first episode of Tellale's Guardian of the Galaxy series now has a release date. And you won't have to wait too long to go on epic adventures with Star Lord and his lovable crew of misfits.
0 comments
More 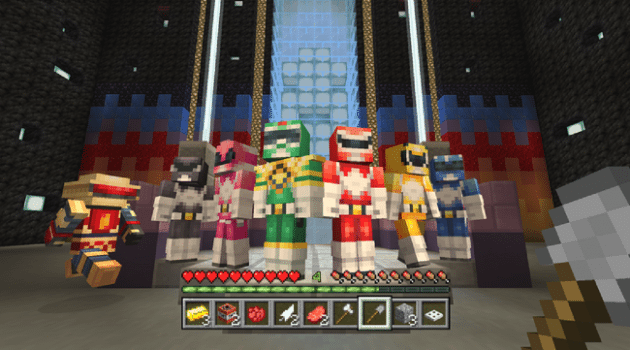 The Power Rangers Are Making Their Way To Minecraft

Minecraft players on Windows 10, mobile, and consoles can now be a Power Ranger. Well, you can at least dress up and pretend you are a Power Ranger, which is just as good.
0 comments
More
1234›»
Search: