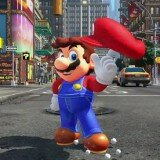 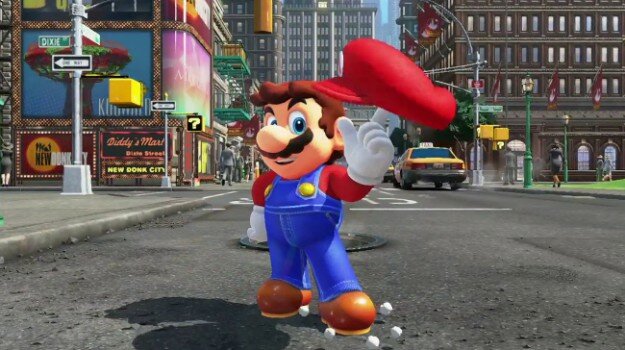 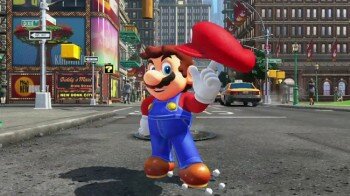 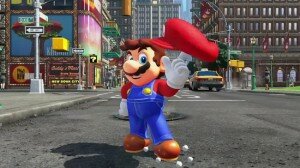 Nintendo has unveiled their plans for this year’s E3. With Nintendo’s plans for E3 now set in stone, we now know what the big three are doing at this year’s show.

Nintendo is kicking off E3 with a Nintendo Spotlight: E3 2017, which will be on Tuesday, June 13th at 9 AM Pacific Time. This is basically a huge Nintendo Direct, and replaces a traditional press conference (which Nintendo themselves haven’t had for years). The stream will focus on upcoming Switch games that are set to come out in 2017, including Super Mario Odyssey, which will also be playable on the show floor. This will be followed by Nintendo Treehouse: Live at E3, a livestreamed showcase of upcoming games for Nintendo Switch and the Nintendo 3DS that will run throughout the event. Nintendo’s booth at E3 will also have quite a few big games, including Splatoon 2 and ARMS, both of which are set to come out in June, and both of which will have tournaments that will be livestreamed, Splatoon 2’s happening on the 13th, and ARMS’ tournament happening on the 14th.

You can watch the livestream of the event on Nintendo’s website, or their Twitch and YouTube channels. E3 is from June 13th to the 15th.