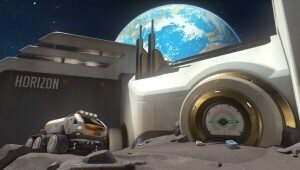 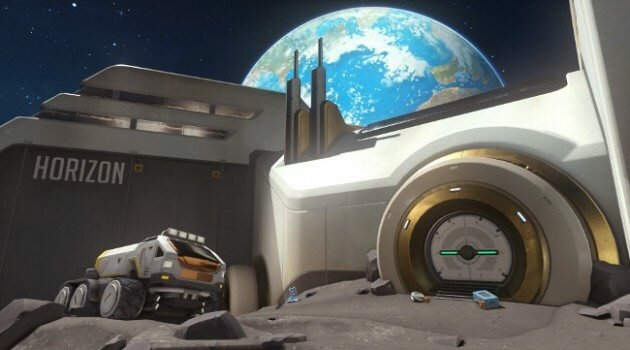 Overwatch's new map has been revealed. And when it goes live, it'll let us play among the stars.
0 comments
More 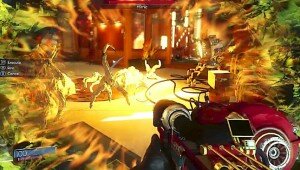 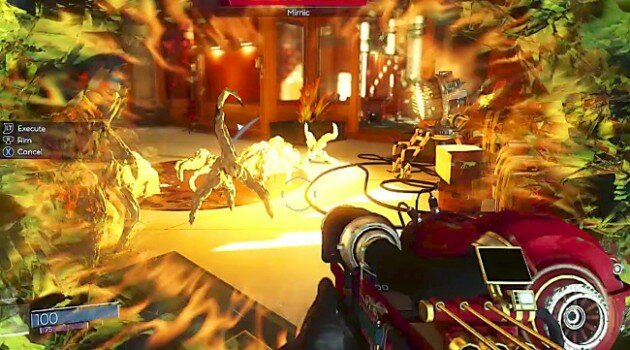 A new update is now live for Prey. This new update adds PlayStation 4 Pro support, among other things.
0 comments
More 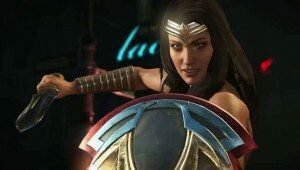 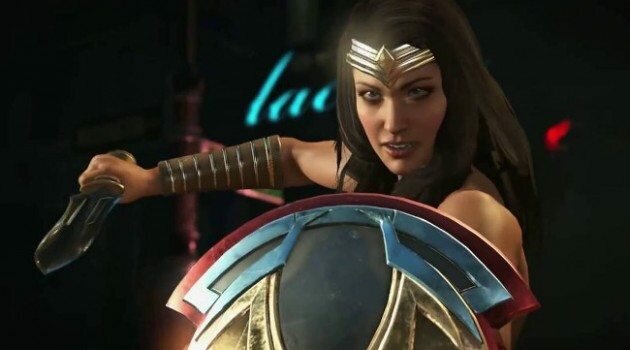 Injustice 2 is getting a brand new event that focuses on Wonder Woman. This event is to coincide with the release of the upcoming Wonder Woman movie.
0 comments
More 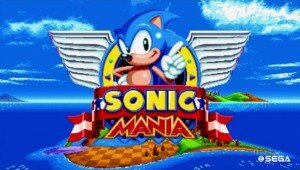 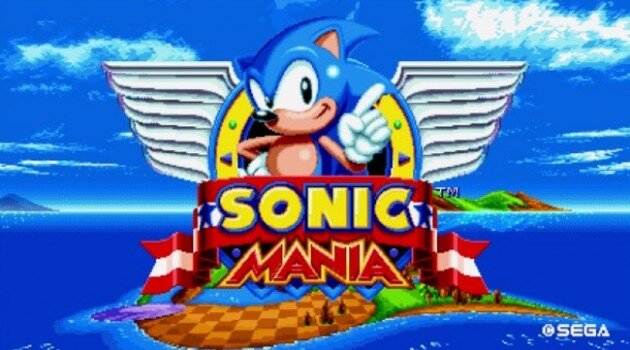 After being leaked on Steam last Friday, Sega has come out and confirmed the release date of Sonic Mania, the 2D throwback to the Genesis games. Expect to spindash with Sonic, Tails, and Knuckles on August 15th.
0 comments
More 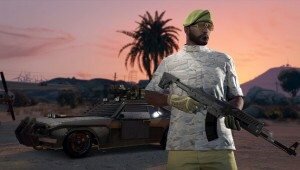 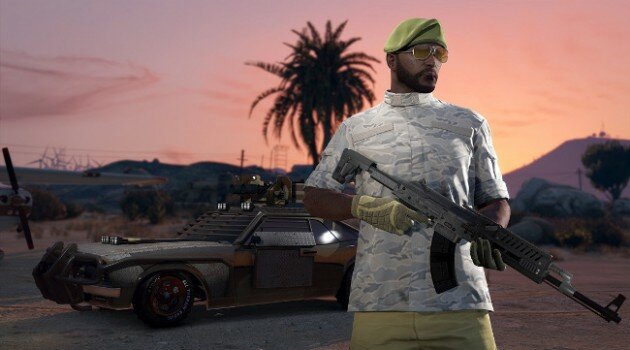 GTA Online is still going strong, even after four years. The game's next big update is coming out next month, and focuses on illegal weapon trafficking.
0 comments
More 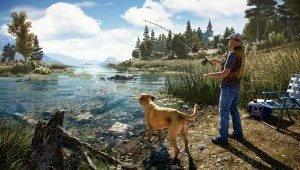 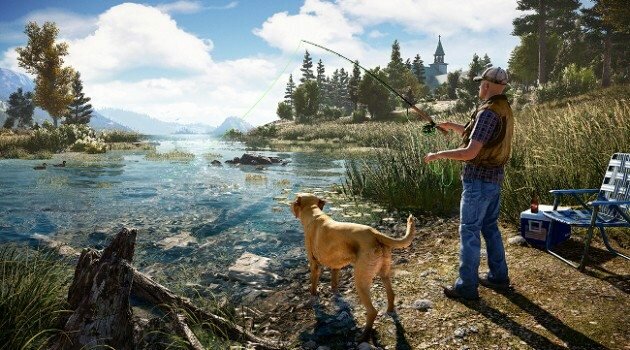 As promised, Ubisoft has revealed new info for Far Cry 5. Specifically, a debut trailer (along with some other trailers) and a release date.
0 comments
More 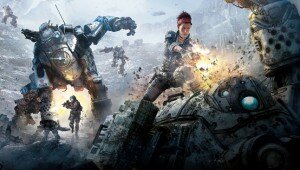 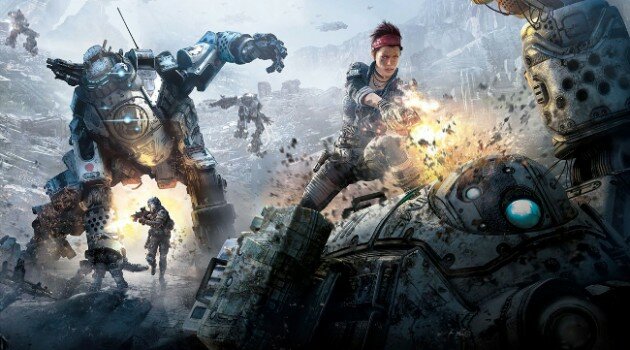 A new trailer has been released for Titanfall 2. This new trailer focuses on the game's brand new Titan, the Monarch.
0 comments
More 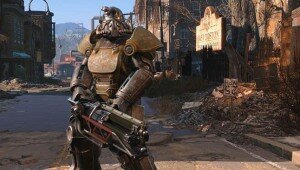 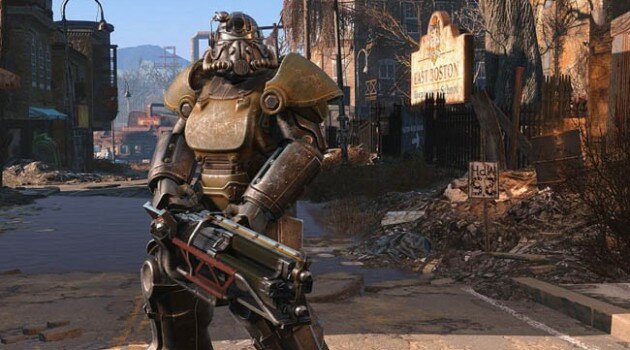 Fallout 4 Is Going Free-To-Play This Week

Have you wanted to play Fallout 4, but weren't sure whether you would like it? Well, now you can try the game out free this weekend to see what it's all about.
0 comments
More 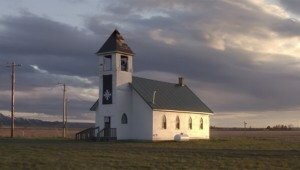 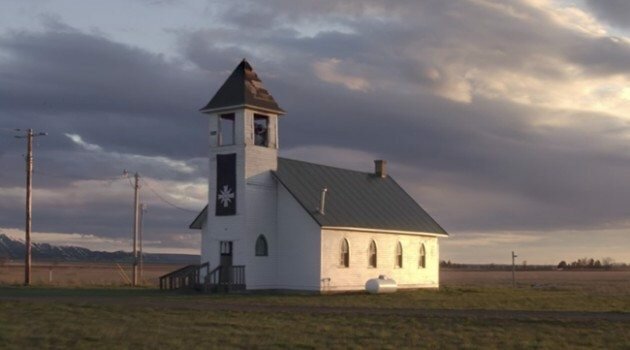 A new teaser for Far Cry 5 has been released. This new trailer doesn't reveal any new gameplay, but it does hint at the game's newest setting, which is different from what fans have come to know.
0 comments
More
1234›»
Search: