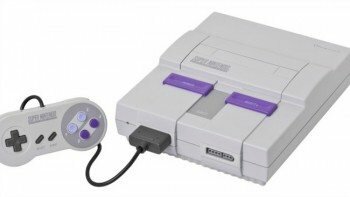 Are you one of those people who were sad the NES Classic was being discontinued? If so, I have good news for you: Nintendo is reportedly working on a SNES Classic that will release sometime this year.

The news comes Eurogamer, who lately has turned out to be right about these kind of things. According to a couple of their sources, the SNES Classic is already in development, with the system scheduled for release around Christmas of this year. The plan to make a SNES Classic is supposedly part of the reason why the NES Classic is being discontinued, despite its growing popularity. Nintendo has yet to comment, though with E3 coming up, we might hear more about it then, if not sooner.

The SNES was my first console, so while I love my NES Classic, I’m really happy to hear that we might be getting a SNES version of it. Hopefully there’ll be more in stock this time around, lest we have a repeat of what happened with the NES Classic.