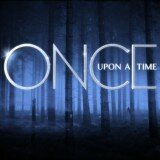 NYCC 2013: Once Upon a Time Panel Talks Season 3, Charming, Neal, and More 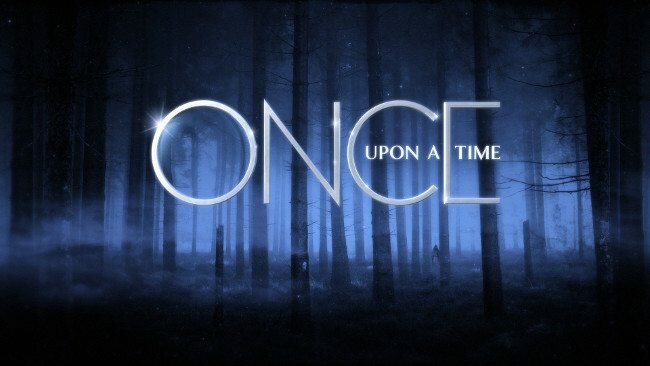 Today at NYCC Ed Kitsis and Adam Horowitz brought along lost girl Jennifer Morrison, and provided insight and their thoughts on what has been happening in Season 3 so far, and how they feel about it. Jennifer Morrison – Emma Swan in OUAT, is particularly fond of the latest season due to how in depth the writers are taking emotions. With the main bunch of characters back together, dynamics that fans loved – and maybe even those that haven’t been touched on yet, are able to be played upon. Adam and Ed, however, find that this season is no easier to write than the previous two, and find that they are constantly making an effort to bring something bigger and better to Oncers every Sunday. Warning! Proceed with caution, there are light spoilers ahead.

One thing that should be noted is when you see Emma in a tank top, it means business, or rather that an action scene is up ahead. It was a nice try on the characters’ end that boarded the Jolly Roger to take clothes with them – seeing as each brought a backpack along. Kitsis’ response to this? Well, it goes a little something like ,”They tried to take backpacks to out smart us and they say these are our wardrobes so we have clothes for when it is cold. We said ‘that’s ok we will just send a fleet of mermaids in to destroy them.’”

Other things that were touched on were: