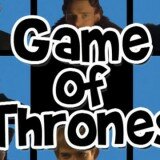 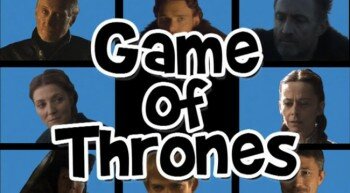 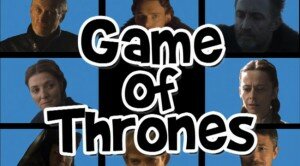 Westeros is the land of dysfunctional families, murderers, wenches and mead, but the intro has been known to be long and stuffy. For alternatives, we’ve shown the animal intros, such as Game of Goats. But what if Westeros had something more interesting from the 70s, like a Brady Bunch make over? The Will Wheaton Project has answered that question in their newest video, “The Game of Thrones Title Sequence You Didn’t Know You Were Waiting For.”

The most interesting verse involves Cersei, with the lyrics, “He had hair of gold like his uncle, because of incest.” Then there is Ned next in line with, “Ned was noble, so he died pretty quick.” Then there is a mentioning of Theon Greyjoy, the men and women followed by the people who are killing families. HA! In case you haven’t seen it yet, check it out. If you have, watch it again. It’s a must watch. I think I have had it playing six times now. Such a catchy tune!