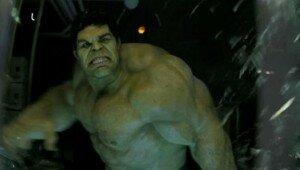 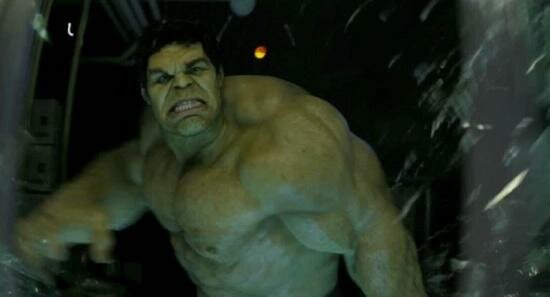 The prospect of another Hulk film would be welcome news for many fans. Is a Planet Hulk film a possibility? See what Mark Ruffalo has to say. 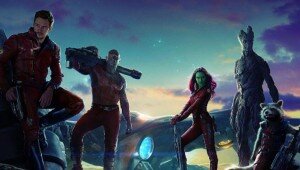 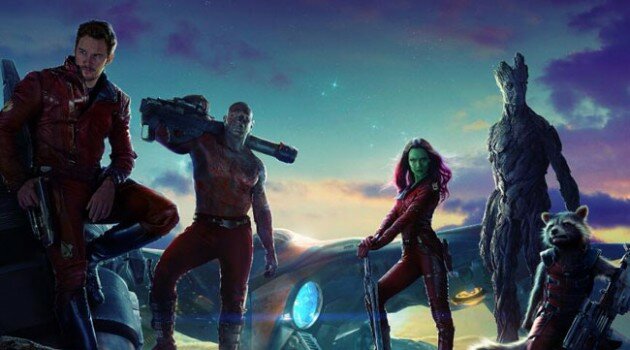 Marvel and IMAX have partnered for a special screening event in IMAX theaters that will take place on July 7 where fans can watch 17-minutes of the film. 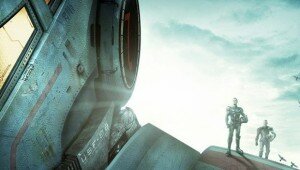 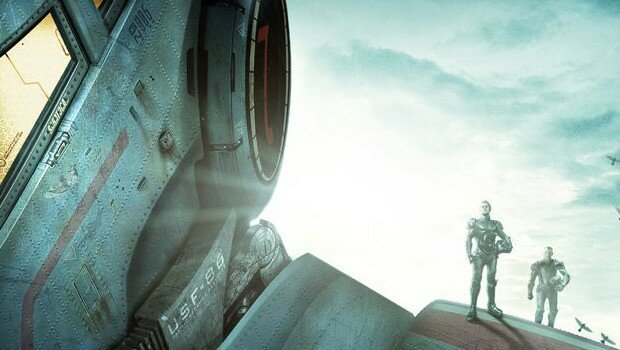 Pacific Rim 2 is a go and will be storming theaters on April 7, 2017. Guillermo del Toro explains that there will also be a comic books series that will start them off from year zero. 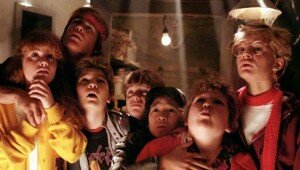 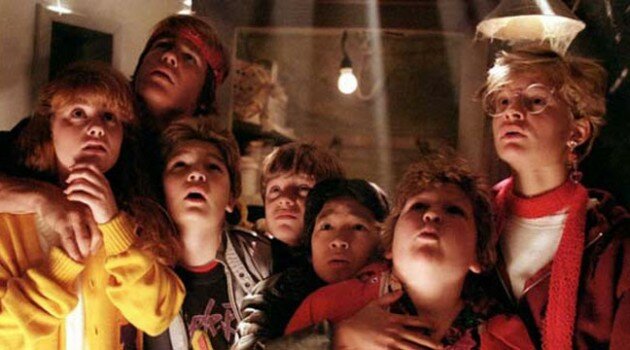 Let’s take a look at what the adventure-seeking treasure hunters from The Goonies have been up to over the last few decades. 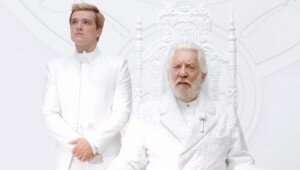 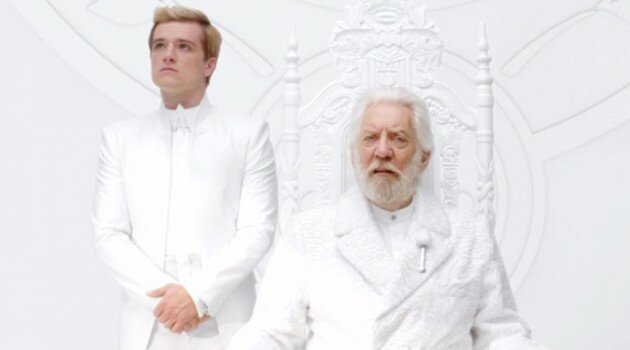 A new teaser trailer for “The Hunger Games: Mockingjay – Part 1″ has arrived, and it features a threatening message from Panem's President Snow (Donald Sutherland). Check out the teaser below. 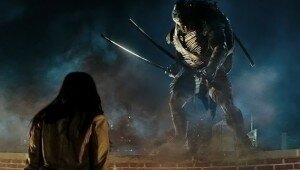 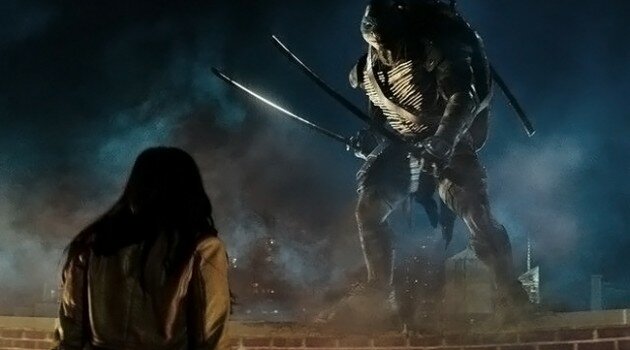 The new Teenage Mutant Ninja Turtles film will be in theaters later on this summer so it is time to ninja our way through the abundance of promotional aids for the summer flick. Jonathan Liebesman helms the new CGI live action ... 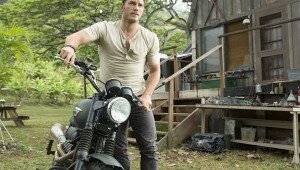 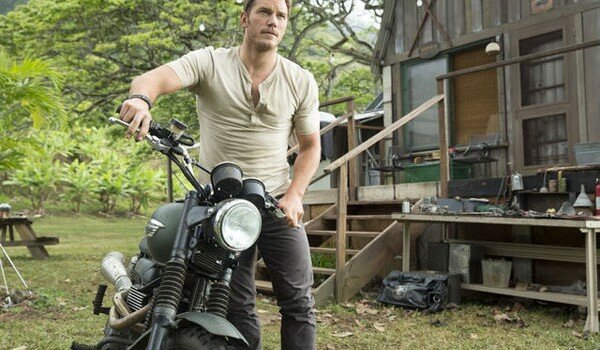 Two new behind-the-scenes videos have been released courtesy of Universal Pictures for the upcoming Jurassic World. 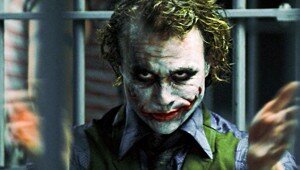 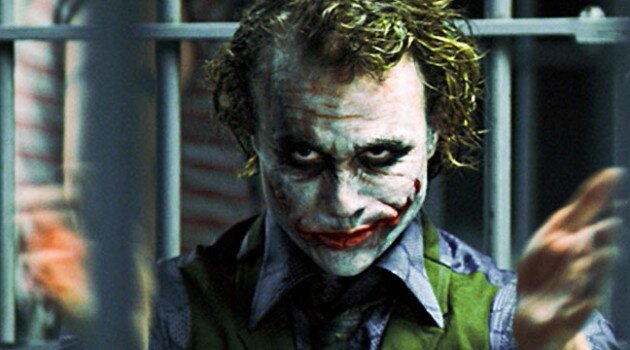 Looking for a little more evil in your life? Four of the best movie villains of all time show you how it's done! 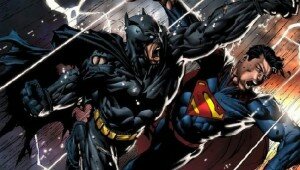 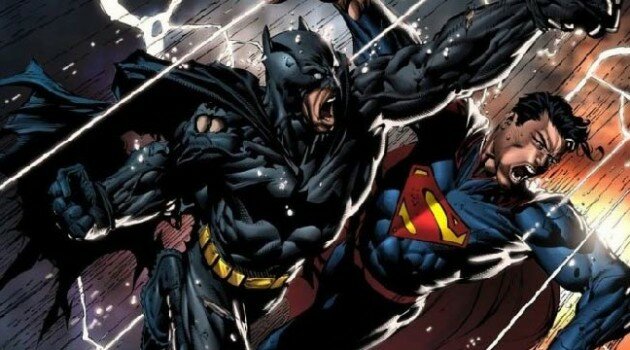 Will the first footage of Batman vs Superman show itself at this year's San Diego Comic-Con. Hear from the DC rumor patrol. 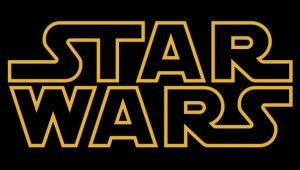 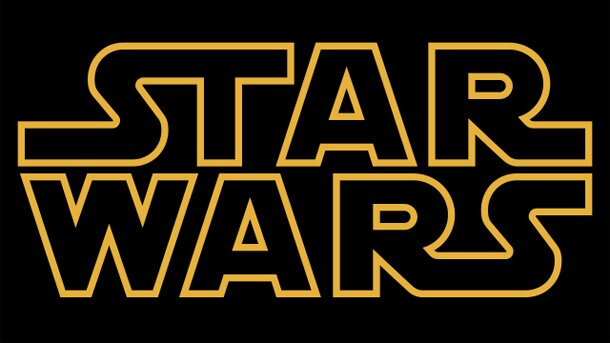 Rian Johnson (Looper), has signed on to direct Star Wars: Episode VIII. Not only will Johnson be directing Episode VIII, but it also sounds like he will be working on the script for Episode IX as well.
1234›»
All That's Retro
Search: