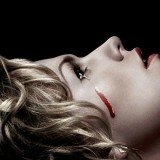 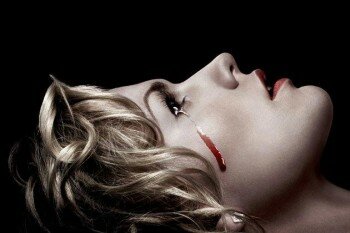 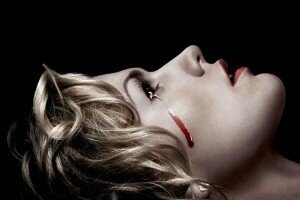 Sunday is the season premiere of the final season of True Blood, as the popular HBO show prepares to say good bye. The season 7 premiere episode is titled “Jesus Gonna Be Here” and, after the season 6 finale, sounds like they all need a little healing. We have a clip from the season and it will leave you wanting more. There are also a few synopses available for episodes three through six.

The clip comes from Episode 703, “Fire in the Hole” in which, “Sookie hatches a dangerous plan; Pam looks to motivate Eric.”

“Sookie enlists a band of vampires and humans to track down the H-Vamps.”

“Sookie hosts a mainstreaming party; Eric and Pam head to Dallas for a fundraiser.”

Watch out, Bill and Sookie may also be singing and dancing our way too! Nathan Barr, the show’s composer, has gotten HBO and the series creator Alan Ball to work on a True Blood musical. Hopefully, if all goes planned, we could be seeing the musical on stage sometime next year, potentially even on broadway. Stephen Moyer (Bill) has even helped work on some of the concepts for the presentation.

You can check out the teaser below and comment your thoughts on the final season of True Blood right here. We would love to hear your predictions on Sookie, Bill, Alcide and the rest of the gang.