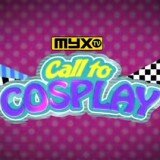 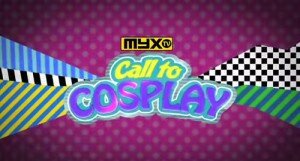 Asian American network Myx TV will debut a new cosplay reality series, Call to Cosplay, with the first episode premiering tonight at 8 p.m. You may remember a similar cosplay competition show, Heroes of Cosplay that previously aired on SyFy.

The show is hosted by Keith Kawamura and is a six-episode series that will follow two cosplayers in a competition as they chase glory and a cash prize. The contestants will be given themes, budgets and a special “mystery element”. There is a catch, though, for these designers. They have to create their character and costume within eight hours. There is a panel that will judge them for creativity, authenticity and a WOW factor. But you’re thinking, “wait a minute, what about the themes?” The themes include: heavy metal armor throw-down, sports anime, magical girls, American/non-Japanese characters and a pre-1990 throwback to anime.

Check out the trailer for Call to Cosplay below.