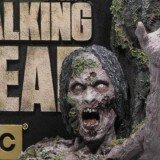 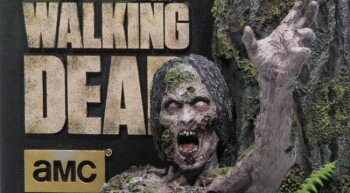 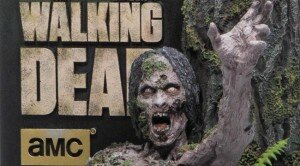 Anchor Bay Entertainment is unleashing the Walkers this August when they release season 4 of AMC’s hit series on Blu-Ray, Digital HD and Ultraviolet. McFarlane Toys is partnering with Anchor Bay for the limited edition known as the ‘Tree Walker Blu-Ray Set’. Yes, it looks just as amazing in person, making it the perfect addition to any shelf. The Walking Dead DVD and Blu-ray sets will launch on August 26, 2014 which gives you just about a month and a half to splurge before season 5 hits in October.

The Walking Dead is based on the comic book series by Robert Kirkman and is published by Image Comics. With the most popular season to date, there were 13.3 million viewers per episode; 8.6 million adults between the ages of 18 and 49. Seems like Terminus has caught our attention. 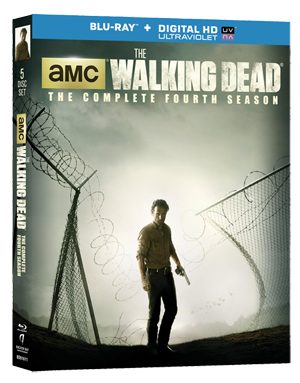 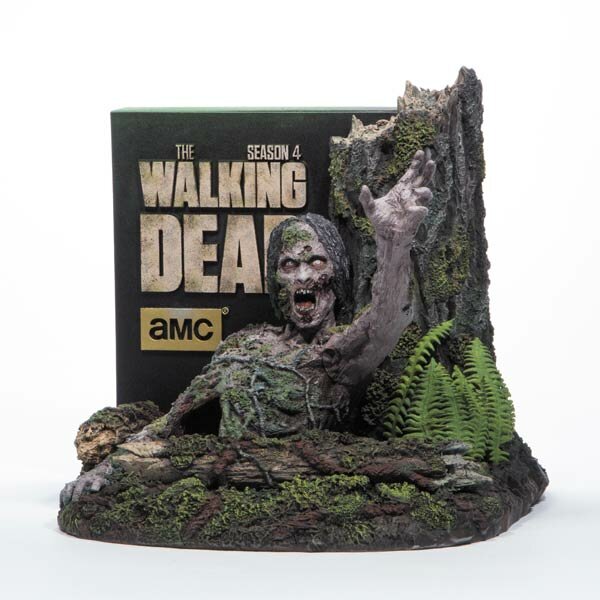 The Walking Dead Season 4 Finale Review “A”
All That's Retro