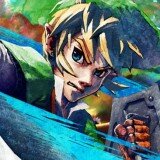 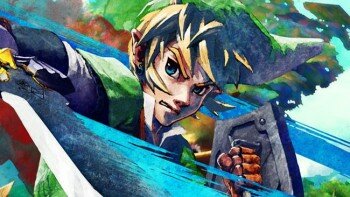 Nintendo doesn’t look to be hopping off the mobile phone train anytime soon. The publisher is reportedly working on a new mobile game based on one of it’s most beloved franchises: The Legend of Zelda.

The news comes from The Wall Street Journal‘s Takashi Mochizuki, who reports that the next mobile game will focus on the the beloved Zelda series, following the release of the previously announced and repeatedly delayed Animal Crossing game. There’s no specific release date given for the Zelda game, but the piece does say that the Animal Crossing game to launch this fall, which is a lot more specific than the release date Nintendo gives for the game, which is sometime before 2018. For reference, both Animal Crossing and the game that would become Fire Emblem Heroes were the first two mobile games announced back in 2015.

The report also says that mobile developer DeNA will be developing the game, but that’s about all we know right now. With E3 right around the corner, it’s doubtful that we’ll hear more about this new mobile Zelda game, though we might hear something about that Animal Crossing game. Regardless, it’s not all that surprising nonetheless that the series is getting its own mobile game, and I’m honestly surprised they didn’t announce it sooner.


Android ios The Legend of Zelda

Fallout Shelter Is Now Out On Steam
Search: