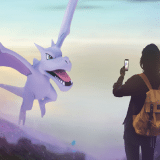 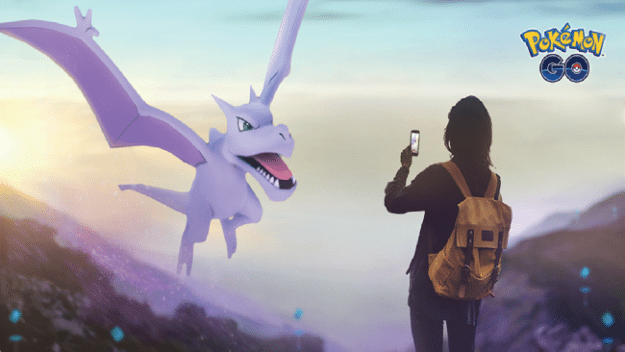 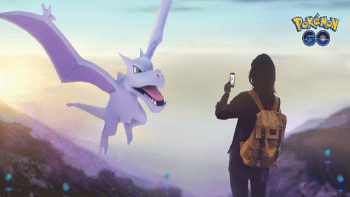 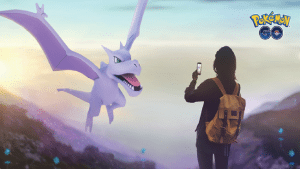 It’s adventure time this week in Pokemon Go. That’s because developer Niantic has announced a new event that’s all about exploring.

From May 18th at 1 PM Pacific Time (which is this coming Thursday) until May 25 at 1 PM Pacific Time, the game will award players with more items at PokéStops, offer 50 percent off PokéBalls in the in-game shop, and increase the amount of candies earned by Buddy Pokémon by four times, making it easier to evolve and level up your Pokemon. Additionally, rock-type Pokémon, such as Omanyte, Kabuto, and Aerodactyl will appear more frequently, and all players will get access to a Explorer’s Hat, which they can put on their Avatar once upon logging in. I still prefer my Magikarp hat from the last event (which focused more on Water Pokemon), but an Explorer’s Hat still sounds fun to wear.

Pokemon Go is out now for all iOS and Android devices.

Fallout Shelter Is Now Out On Steam
Search: