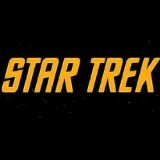 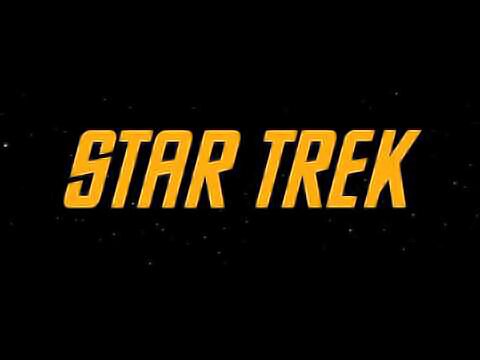 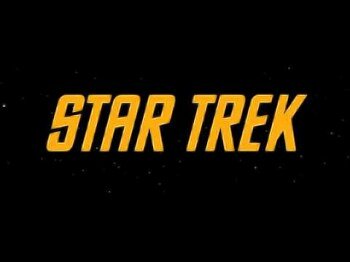 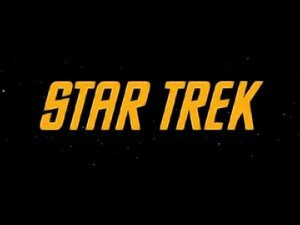 CBS has revealed the showrunner of their recently announced new Star Trek TV series. That person is none other than Bryan Fuller, who has recently produced such beloved series as Hannibal and Pushing Daisies.

Fuller reportedly got his start working in TV on Star Trek Deep Space Nine and Star Trek Voyager so this is surely an exciting roost and new adventure for him.

“My very first experience of Star Trek is my oldest brother turning off all the lights in the house and flying his model of a D7 Class Klingon Battle Cruiser through the darkened halls. Before seeing a frame of the television series, the Star Trek universe lit my imagination on fire,” said Fuller in a statement. “It is without exaggeration a dream come true to be crafting a brand-new iteration of Star Trek with fellow franchise alum Alex Kurtzman and boldly going where no Star Trek series has gone before.”

Co-executive producer Alex Kurtzman also expressed his excitement; “Bringing Star Trek back to television means returning it to its roots, and for years those roots flourished under Bryan’s devoted care,” said Kurtzman. “His encyclopedic knowledge of Trek canon is surpassed only by his love for Gene Roddenberry’s optimistic future, a vision that continues to guide us as we explore strange new worlds.”

Starting out with talent on the top is a god sign. We still don’t know when in the Star Trek universe the new show will be set, but I’m still hoping that it’s after Deep Space Nine and Voyager. New tech, new aliens, new parts of the galaxy, please!