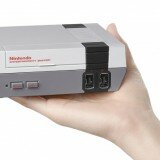 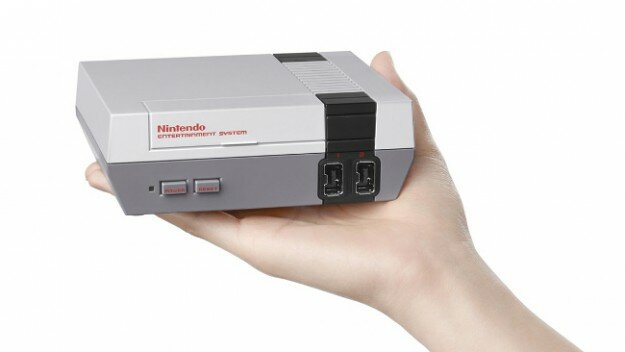 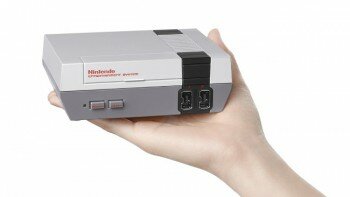 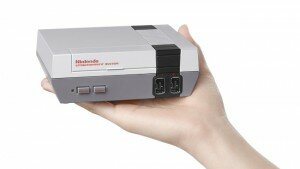 Well, this is a pleasant surprise. Nintendo of America announced earlier today on their Twitter page that the Nintendo Entertainment System (or NES for short) will be getting a re-release this year, albeit a bit smaller than what many fans are used to.

For $59.99, this new system can be yours. In addition to the miniature NES (small enough to fit in your hand), you’ll also get an HDMI cable, an AC adapter, and a classic NES controller that you can plug in, though you can buy an extra one for $9.99. The controllers can be plugged into a Wiimote and can be used to play NES Virtual Console games on both the Wii and the Wii U for an authentic NES experience. As for the games, this miniature NES will come loaded with 30 games on it, ranging from big name classics like Super Mario Bros. and The Legend of Zelda to third party games such as Final Fantasy and Mega Man 2 (though strangely only Mega Man 2). Additionally, Nintendo also revealed that the password systems in these games have been suspended, and that each title will have “multiple suspend points”; basically save states for those of you who are unfamiliar with emulation.

Here’s the full list of the games that will be loaded onto the console:

The mini NES will be available for purchase on November 11th.

The NES is coming back to stores! Pick up the new mini NES Classic Edition on 11/11 w/ 30 included games! pic.twitter.com/wFDw7lHWb7

Nintendo Is Temporaily Bringing Back The Nintendo Power Line

Super Mario Galaxy Is Coming To The Wii U eShop Tomorrow