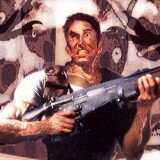 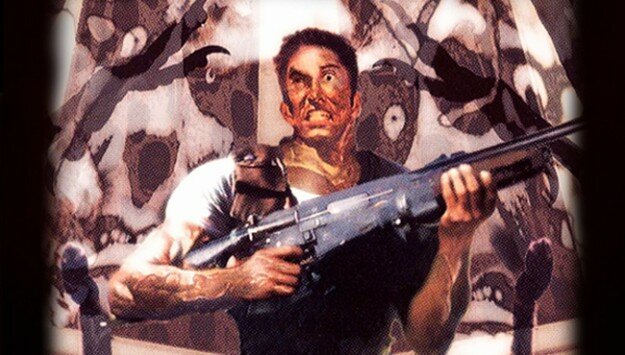 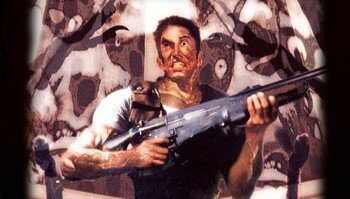 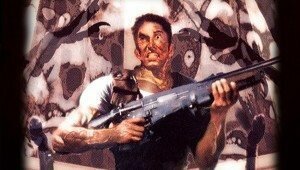 Resident Evil. What hasn’t been said about of Capcom’s survival horror franchise? Much like Doom, while Resident Evil isn’t the first survival horror game (that honor goes to Alone in the Dark), it was the game that made the genre popular, and since it’s release on March 22nd, 1996 in Japan (March 30th in the US, and August 1st in Europe), the series has spawned numerous sequels, spinoffs, ports, remakes, comics, manga, rides, restaurants, and even some movies, both CG and live action, with the live action movies not only being their own universe separate from the games, but are actually ending this year with Resident Evil: The Final Chapter.

But it hasn’t always been as an easy ride for the series. For every high that the series has had, it’s also had a bit of a low as well, and after the mixed reception of the last number game in the series that was Resident Evil 6 due to how action oriented it was, the series is hoping to go back to it’s horror routes with Resident Evil 7. And so in this edition of Video Game History, let’s take a look at the history of the Resident Evil series, starting with the game that started it all.

(Note: due to how many games are part of the series, I’ll only be talking about the games that Capcom themselves consider canon. I will make brief mentions of the spinoffs, ports and remakes, but only in relation to the main games.) 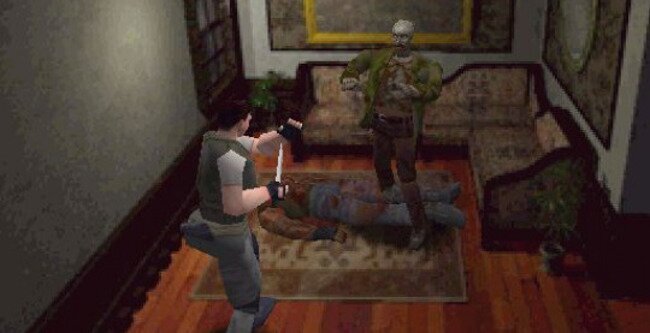 The original Resident Evil began in 1993 by a team that would later be known as Capcom Production Studio 4. Originally, the game was planned to be a remake of a Japanese exclusive game called Sweet Home, which released in 1989 for the Family Computer, or Famicom for short. The game had many of the elements that were found in the original Resident Evil, including the mansion setting, puzzles, an emphasis on survival more than combat, the use of notes and diaries to tell the game’s story, and even the door loading screen all came from this game; in fact it was even proposed by the designer of the original game, Tokuro Fujiwara, and was lead by Shinji Mikami, who had been mentored by Fujiwara. For the first six months, Mikami worked alone on the concept of the game, taking inspiration from The Shining (specifically basing the designs of the mansion’s pre-rendered backgrounds being based on the Overlook Hotel), and aiming to have more supernatural, psychological Japanese horror elements, with first person shooting mechanics. However, the supernatural elements were scrapped in favor of more traditional zombie fare like George Romero’s zombie movies, and the first person elements were scrapped later when Mikami came across the Alone in the Dark, which had released the year prior and used a fixed camera angle, making the game more cinematic. Mikami said that if he hadn’t discovered Alone in the Dark, Resident Evil would have been a first person game.

After being in development for three years, Biohazard, as it was known in Japan, was released in Japan on March 22, 1996 in Japan, exclusively for the PlayStation. North America got the game eight days later as Resident Evil (a name changed that was proposed by Capcom Director of Communications Chris Kramer on the grounds that trademarking and advertising game called Biohazard in the States would be impossible), and in Europe go it’s hand on it on August 1st of that year. The game follows Chris Redfield and Jill Valentine, two members of the Raccoon City Police Department’s S.T.A.R.S. unit. The unit is split into two groups, Alpha and Bravo, to investigate a series of grisly murders on the outskirts of town. After contact is lost with Bravo team, Alpha team, of which Chris and Jill are a part of, are sent to find them. From there, the two enter what appears to be an abandoned mansion after being chased by rabid dogs, only to discover that mansion hides a hidden past that has to do with a pharmaceutical giant Umbrella. It’s up to Jill or Chris to explore the mansion (later revealed in the game’s sequels to be the mansion of Umbrella founder Ozwell Spencer), find out what happened to Bravo team, and escape from the mansion’s various horrors alive with their partner Rebecca Chambers or Barry Burton, depending on who you chose to play as. 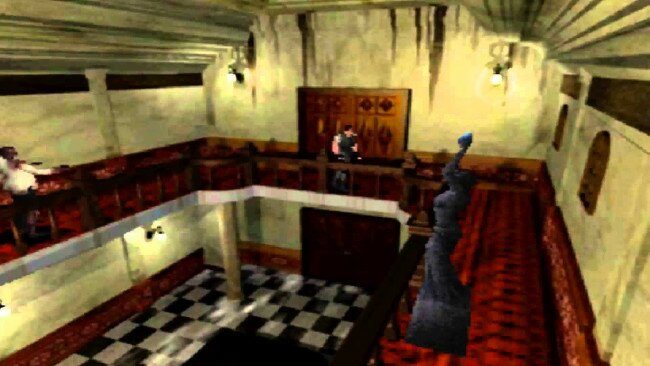 Unlike most games at the time, Resident Evil was focused more on exploring the mansion, solving puzzles, and building a sense of fear in the player. Sure, both Jill and Chris has access to guns, but ammo was limited and hard to come by, so more often than not running was the better option. The camera was always at a fixed angle, making it hard to see what was in front of you most of the time, but that also helped build the tension, so when something that you weren’t expecting like a zombie dog bursting through a window happened, it was that much scarier. Both Jill and Chris handled like tanks (hence the term “tank controls” was born”), meaning that it was hard to turn around and move, which made it harder to get got by zombies and other monsters that inhabited the mansion. Combined with the game’s emphasis on puzzles solving and back tracking to previous rooms and the limits on the game’s inventory, thus having players chose between ammo, health items, and the all important type writer ribbon (which is the only way to save in the game by the way), and you have a formula that, had the game been made by less capable hands would have been disastrous, not only works, but goes a long way in building suspense and genuine fear at times, something that games weren’t know for at time.

When it was first released, Resident Evil was widely praised by critics and players alike, with most praising the game’s atmosphere, it’s puzzles, and how genuinely terrifying it was at the time. One thing that most critics did agree on was that the game’s voice acting and cinematics felt a bit cheesy, with laughably bad dialogue like, “Here Jill. I think you, the master of unlocking things should use this” and “that was a close Jill. You almost became a Jill sandwich”, gave the game a bit of a B-movie zombie vibe, which while giving the game a legion of fans, wasn’t what the team was aiming for, and is one of the reasons why they game was remade in 2002. The game would go on to be a best seller in both the US and UK, selling over 2.75 million units, far above the expected 20,000 that many on the team thought it would sell. The game would get numerous ports and remakes, including a Director’s Cut a few years later (made to compensate for the delay of it’s sequel Resident Evil 2), an exclusive PlayStation DualShock Director’s Cut which added DualShock controller support on the PlayStation 1, a 2002 remake for the GameCube that was itself ported to a ton of a systems, a DS remake that included the cheesy voice acting and added the knife from Resident Evil 4, and even a planned Gameboy Color version which was sadly cancelled.

It was safe to safe to say that the original Resident Evil struck a cord with players and the gaming press at the time, and to this day it’s still held in high regard as the game that brought about the “survival horror” genre. A sequel was a no brainer, but how would the team be able to top what made the original? In part two of our retrospective, we’ll take a look at the two games that immediately followed it: one that went through a revision before being worked on, and a game that originally wasn’t meant to be a mainline entry.