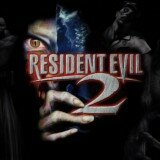 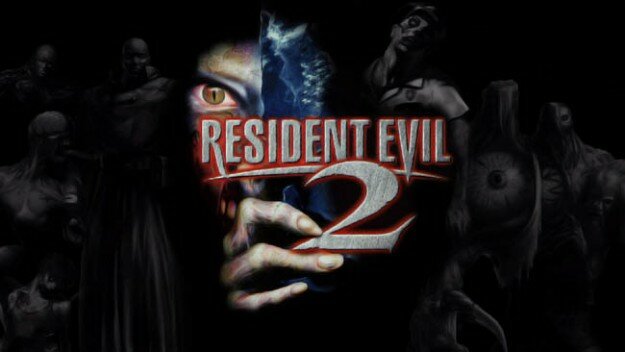 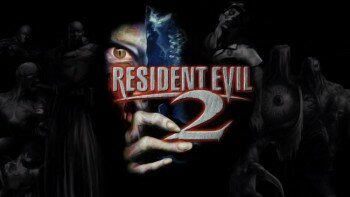 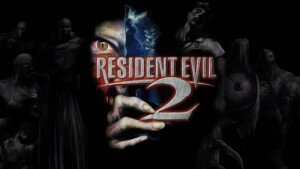 There’s no denying that the original Resident Evil did really well when it was first released. It went on to be one of the best selling on the PlayStation, won numerous awards, and even kickstarted a whole new genre, complete with it’s own wave of imitators. Naturally, Capcom decided to strike while the iron was still hot (or while the zombie was still moving, in this case) and began work on a sequel.

But with a game as big as Resident Evil, how exactly can you top a game like that with a sequel? While some sequels build on and even exceed the original, a sequel can also stop the momentum of a series faster than a horde of zombies overwhelming you. And so on this part of Gaming History, let’s take a look at the second game in the series, and one that many people consider one of the best games in the series, the aptly named Resident Evil 2.

Resident Evil 2 began development in 1996, a month after the first game was released. In July of that year, the game was first shown at the V Jump Festival. More info on this build, which series producer Shinji Mikami dubbed “Resident Evil 1.5“, can be found here, but for the sake of this piece, the basic info that you need to know about is that while this version was close to being done, the game was ultimately scrapped, due to Mikami feeling that the game wouldn’t live up to the standard laid out by the first one. As such, the design team went back to the drawing board to rework the game, while a few of the programmers went to work on a Director’s Cut of Resident Evil, which included a preview of Resident Evil 2 as an apology for the game’s delay. Additionally, the game was directed by a relative newcomer at the time by the name of Hideki Kamiya, who may be a familiar name to you action game fans out there (don’t worry, we’ll talk more about him later), with Mikami taking a overseering role as producer of the game, instead wanting to see a build of the game once a month. To rewrite the story found in Resident Evil 1.5 (which Capcom supervisor Yoshiki Okamoto was initial upset with due to how it left little room for sequels), the team brought on famed screenwriter Noboru Sugimura to rewrite it; initially being brought on as a consultant in a trial run, Sugimura was later brought on to write the entire scenario for the game. With everything in place, the team set to work on creating the game that would be Resident Evil 2. 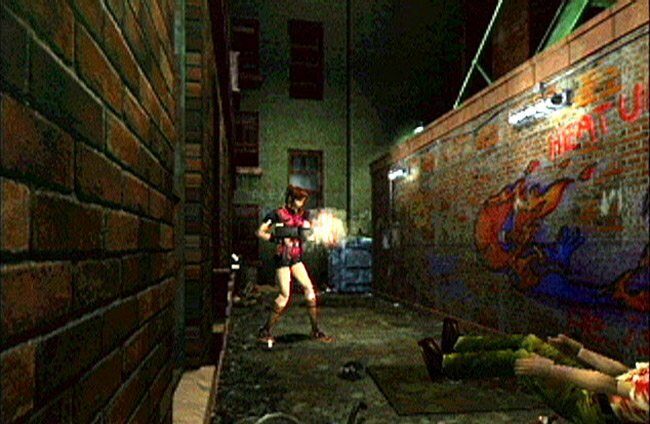 Taking place two months after the original game, Resident Evil 2 takes place in Raccoon City, a small mountain near the mansion from the first game, where a zombie outbreak caused by the outbreak of the T-virus. Like the first game, players can choose between playing one of two characters: Leon S. Kennedy, a rookie police officer who is assigned to Raccoon City and arrives the day the zombie outbreak started, and Claire Redfield, sister of RE1’s protaginst Chris Redfield. After meeting each other briefly, the two are then separated by an accident, and must fight their way through the once peaceful city, fighting zombies and various other creatures. Along the way, the two will meet various survivors, including Ada Wong (who Leon meets in his story), a mysterious woman looking for her boyfriend, and Sherry Birkin (who Claire meets), the daughter of two Umbrella scientists. Along the way, they discover a sinister connection between the Raccoon City officials and the pharmaceutical company Umbrella, as well as discover that there’s more to both Ada and Sherry that meets the eye.

When it came to gameplay, Resident Evil 2 stuck to what made the original great: a focus on puzzles, limited ammunition and resources, fixed camera angles, and an emphasis on jump scares. But unlike the last game, Resident Evil 2 used a brand new “Zapping System”, in which one complete playthrough of the game with one character would unlock a separate playthrough  for the other, showing the story from their perspective. This would mean a change in puzzles, story line, and even the availability of certain items. This “B” scenario is unlocked by completing one character’s “A” scenario (for example, beating the game with Leon unlocks Claire’s “B”scenario and vice versa), and though Capcom considers Claire’s A scenario and Leon’s B scenario to be canon, this new system allowed for four different scenarios of the game, offering much more replayability than the last game. Additionally, unlike the first game, which used live action full motion video at the beginning of the game, Resident Evil 2 used CG cutscenes throughout the game to make the game come off as darker and scarier than it’s predecessor.

Resident Evil 2 released on January 21st, 1998 for the PlayStation in North America, eight days later in Japan, and May 8th, 1998 in Europe. The game was met with universal praise when the game first came out, with many critics praising the game’s atmosphere, setting, graphics and audio, though some were critical of the game’s voice acting and some gameplay elements, such as the game’s inventory system, which IGN’s Ricardo Sanchez called “a pain”. Despite this, the game became one of the best selling games on the PlayStation, selling 380,000 units in it’s first weekend, with a lifetime total of 4.96 million copies, making it one of the best selling games in the series. Much like the first game, Resident Evil 2 was ported and remade for many systems following it’s release, starting with an N64 version in October of 1999 (with Japan and Europe getting it on January 28th, 2000, and February 9, 2000 respectively), and later a PC and Dreamcast version, as well as a remake on the Gamecube. Unfortunately, outside of the N64 version, most ports and remakes of the game received mixed to poor reviews. However, an HD remake of the game, much like the original Resident Evil, is planned for the Xbox One, PC, and PlayStation 4 and is set to release sometime this year. 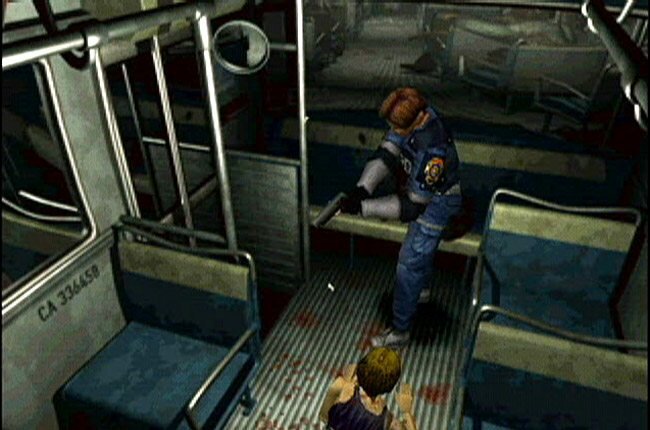 Resident Evil 2 has since gone on to be considered by many not just one of the best games on the PlayStation, but one of the best games in the series. While it wasn’t as ground breaking as the first game, it did help set the tone for the series going forward and refining the gameplay of the original to a pristine shine, as well as introduce the series to some much beloved characters, with the game’s protagonists Leon Kennedy and Claire Redfield going on to star in other games. But this isn’t the last game that would grace the PlayStation, and in our next look at the series, we’ll be looking at the game that wasn’t meant to be a numbered sequel: Resident Evil 3.