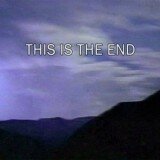 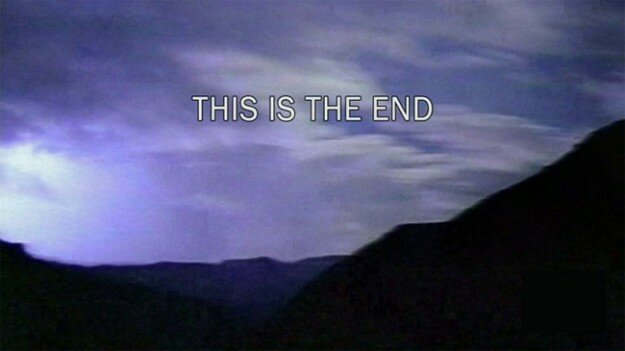 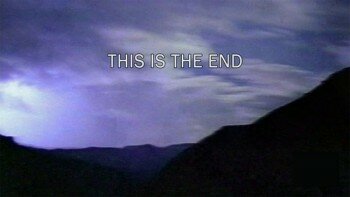 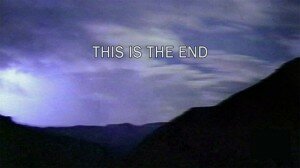 So…WTF, right? That’s it? That’s the end of The X-Files forever?

I’m still reeling from the hurricane-force that was the final X-Files episode. For those who haven’t watched it yet and don’t mind spoilers, and for those who are still trying to work out in their minds what exactly happened, let’s recap the events of this evening.

Scully begins the episode by giving another synopsis of the entire X-Files narrative, but whereas Mulder’s narration in the Season 10 premiere was about his struggle to prove the existence of extraterrestrial life, Scully discusses her issues of reconciling science and religion, her undeniable experiences with the paranormal, and her recent discovery that her body is playing host to alien DNA.

Mulder has also gone missing, and neither Scully nor Skinner have been able to locate him. We later see Mulder ignoring Skinner and Scully’s phone calls, and he looks to be in pretty rough shape, as if he’s been on the losing end of a fight.

After seeing a young man with some kind of skin condition at the hospital, Scully, now accompanied by her younger FBI agent counterpart, Agent Einstein, realizes that Mulder’s prediction of a global catastrophe (from the Season 10 premiere) may be coming true, which is, of course, is. Scully theorizes that a large portion of the population have, like her, had her genetic code rewritten to include alien DNA, and that DNA is shutting down the immune systems of people worldwide, making them susceptible to Measles, Mumps, Rubella, Avian Flu, the Bubonic Plague, Mad Cow Disease, and so on. 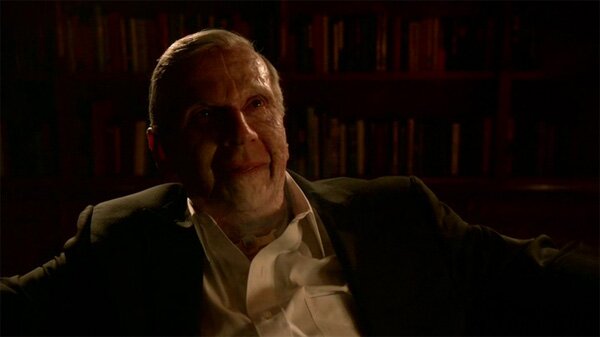 Mulder finds his way to his old enemy, the Smoking Man, who reveals to Mulder that Scully’s alien DNA isn’t going to kill her, it’s going to save her. it is that genetic code that will provide immunity from the world’s contagions rather than shutting down the immune system.

The Smoking Man also tells Mulder that with the increase of global warming, pollution, and the general overpopulation of the planet, that something had to be done. Therefore, a select group of people were chosen and injected with the alien DNA — the vaccine to survive the apocalypse, for lack of a better term — and that Mulder, though not initially chosen, could be saved. At this point, Mulder begins to exhibit flu-like symptoms and you know he’s pretty much screwed.

As Agent Einstein begins to fall sick, Scully catches on to the fact that her DNA holds the key to save the world, not destroy it, and sets out to create a vaccine from it. She single handedly attempts to calm a riot, and somehow, that works. 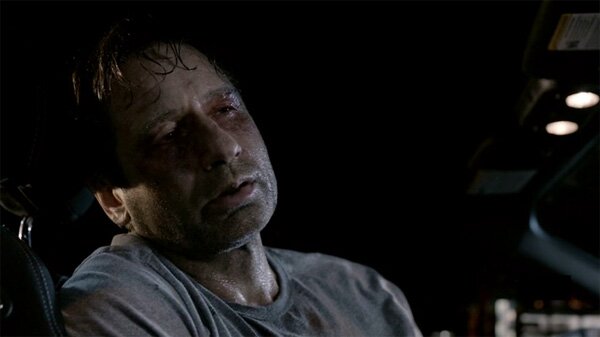 Agent Miller, Mulder’s young FBI counterpart, tracks Mulder’s phone to the Smoking Man’s home and saves him from the not-so-dangerous clutches of the main series villain, and whisks him away to a crowded freeway. On the freeway, Miller, Mulder, and Scully meet, and Mulder looks to be approaching his final minutes of life.

And then, out of nowhere, a triangular UFO appears above Scully and Miller and Mulder, and a beam of light descends. The screen zooms in to Scully’s eye, and… that’s it. “This is the end,” the opening credits of tonight’s episode tell us, and rather than going out with either a bang or a whisper, The X-Files goes with with a massive cliffhanger that will likely never be resolved. 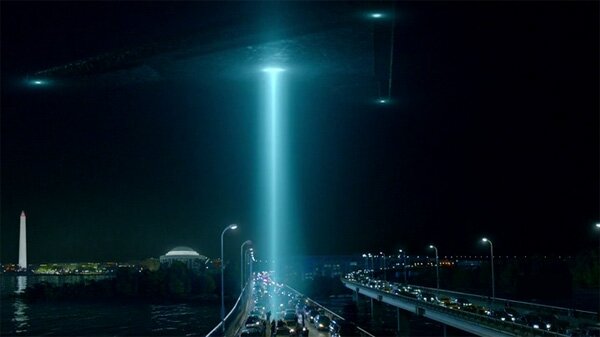 So, what does all this mean? Was Scully abducted, along with Miller and Mulder, by real aliens? Season 10 has been working hard to establish the fact that the aliens came and went long ago, and all other alien-related phenomena have been the works of man dabbling with alien tech. But with an ending like this, what other conclusion are we supposed to come to? Forget the science of man. The X-Files has always been about one thing, and it makes sense that Mulder’s greatest goal and his white whale are finally confirmed in the final episode, for once and for all. 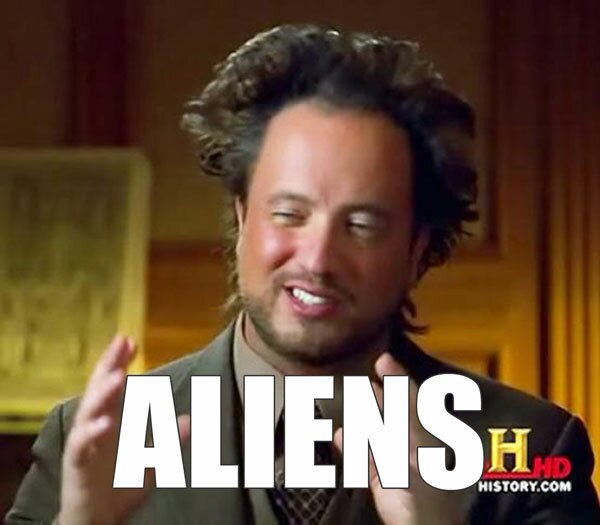 But as exciting and perplexing as the ending of this episode was, the other 42 minutes practically gave me whiplash. With so much information coming at me, and with so much plot developing in so short a time, this is where I say, “I told you so!” Back when it became clear that only two episodes of Season 10 would deal with aliens, I made a point of saying that The X-Files is infamous for not being able to resolve its own plot in nine seasons, so how in the world would it wrap everything up in just 90 minutes? Well, in short, it didn’t. Show Creator Chris Carter giveth, and Chris Carter taketh away.

Don’t get me wrong, I enjoyed the episode. There was just so much story to tell, and I would have rather seen this entire story arc play out over the entire six episode season than see some slimy garbage monster and a were-lizard (hilarious though that episode was).

That being said, the series finale had a higher viewership count and higher ratings than the original finale back in 2002. So it’s not out of the realm of possibility that X-Files could make yet another return. This might seem like it’s coming from way, way out in left field, but I imagine every nerd in the world, upon finishing the X-FIles finale, also had this quote from none other than Gandalf the Grey running through their minds:

“There are things that I must see too . . . Questions. Questions that need answering.”

Sorry, Chris Carter. We aren’t done with you yet, and if I’m being completely honest, I don’t think you’re done with us yet, either.