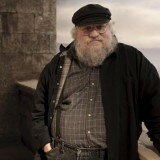 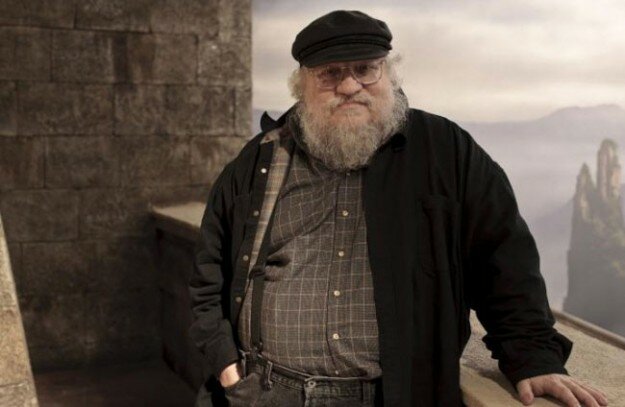 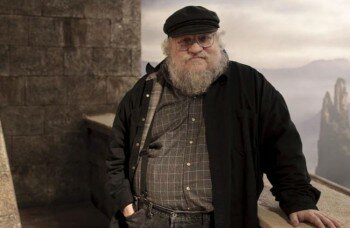 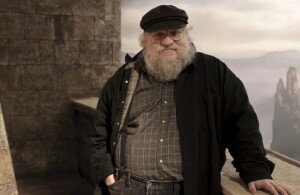 A Song of Ice and Fire author George R. R. Martin recently interviewed with IGN to discuss sci-fi, fantasy and his own phenomenal work. Since his New Year’s announcement that the much anticipated installment number six, Winds of Winter, would not be finished before the premiere of Game of Thrones Season 6, fans still haven’t let up in their cravings for more details.

Well, here’s something we can chew on.

Martin revealed that he’s writing a significant twist in Winds of Winter that he says the show will not be able to do. That’s because it involves characters that the show has killed off but whom are still alive in Martin’s books. “It involves a couple of characters, one of whom is dead on the show but not dead in the books…The show can’t do this stuff, because they killed a character that I have not killed.”

The First Game of Thrones Season 6 Footage Has Arrived

Just how big is this twist? Who does it involve? George R. R. Martin wouldn’t say more. Some of the biggest candidates that jump to mind are Barristan Selmy, who was killed fighting the Sons of The Harpy in the previous season, but who still commands Daenerys’s armies going into Winds of Winter. Stannis Baratheon is another big one. He seems a likely candidate because the Northern scene in the books is still pretty much revolving around his campaign against the Boltons. I’ve wondered about this before, but now it seems even more possible. Would Game of Thrones actually kill off Jon Snow even if he was still alive in the books?

Martin also said that, since his progress announcement, he’s no longer letting the pressure of the show make him anxious about finishing the books ahead of it. “If I did have that thought, then I’ve already lost,” he said. “The show has caught up and is in the process of passing me. Ideally, I would have liked to have finished the books and have the story complete, but the show moves at a faster pace than I do. That’s partly because I’m a slow writer and I’ve always been a slow writer, and also I’ve had a lot of distractions in the last few years….”I wrote several episodes in the early seasons. I’m a co-executive producer. That took up a considerable amount of time. But it is what it is. Ideally, I wish I could hold up The Winds of Winter right now and tell everybody to go out and buy it on Amazon or Barnes & Noble or their favorite local book seller, but it’s still not done.”

I’m actually getting excited to see two significantly different versions of this story play out on the screen and the page. You can see the whole George R. R. Martin interview yourself below. Game of Thrones Season 6 premieres April 24th on HBO.