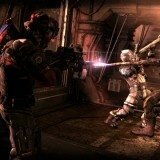 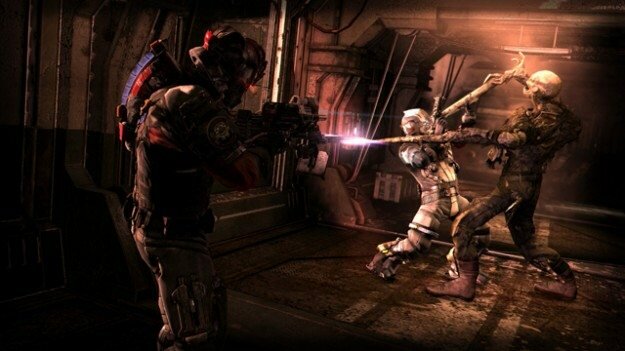 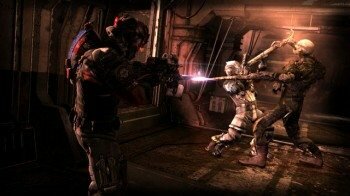 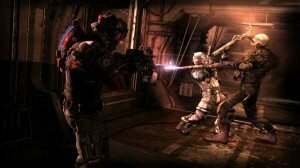 Some more games have been added to the Xbox One backwards compatibility program. This time, the two big games added are Dead Space 2 and Dead Space 3.

The news comes from the Major Nelson blog, which updated the huge list of Xbox 360 games that can be played on the Xbox One, which now include Dead Space’s two sequels, thus making the series’ main games all playable on one system. Additionally, four Cabela games developed by Activision have also been added: Alaskan Adventure, Cabela’s Dangerous Hunts 2013, Cabela’s Hunting Expeditions, and Cabela’s Survival: SoK.

If you own any of these games on disk, you can simply pop them into your Xbox One, and if you own them digitally, they’ll show up in your library. While I personally haven’t played Dead Space 3, I can wholeheartedly recommend Dead Space 2, as the game is an excellent follow up to the original, which itself was also pretty great.