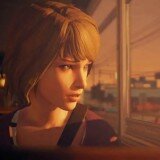 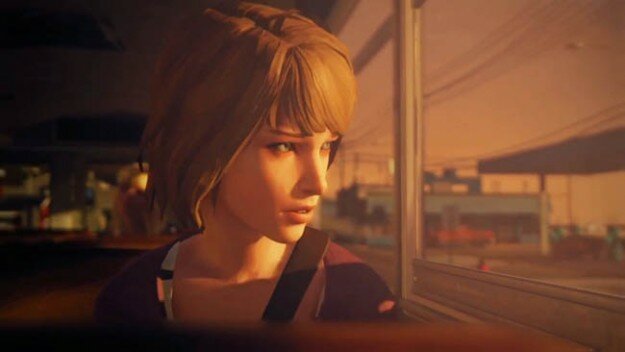 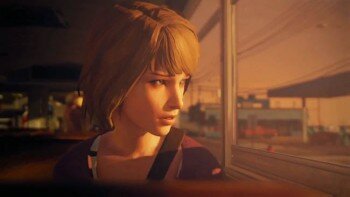 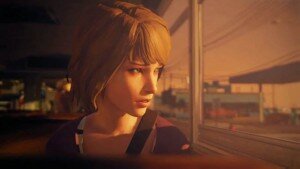 Square-Enix has released the new launch trailer for the upcoming third episode of their episodic adventure series Life is Strange, set for release tomorrow, May 19th, on PlayStation 4, PlayStation 3, Xbox One, Xbox 360, and Windows PC. Things are starting to get serious for the time traveling Max as she and Chloe decide to take their efforts to the next level, breaking into Blackwell Academy to uncover the secret behind the disappearance of Rachel Amber. What they’ll find however will blow out all the secrets for the world to see, although they may not like what they find.

Life is Strange is developed by Dontnod Entertainment, and with the first two episodes being met with critical acclaim even in the face of release date delays, fans are biting at the bit for each new installment. With a unique graphical presentation, sound composition, cinematic direction, and compelling use of branching dialogue and storytelling, there is no straight answer and fans will need to experience it for themselves to put all the pieces together. Life is Strange Episode 3 goes like tomorrow, May 19th. Check out the launch trailer below!

Civilization: Beyond Earth Gets First Expansion Pack The Rising Tide

Why is Minecraft Creator Notch Headed to E3 2015?
All That's Retro
Search: