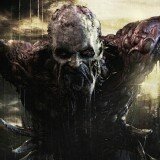 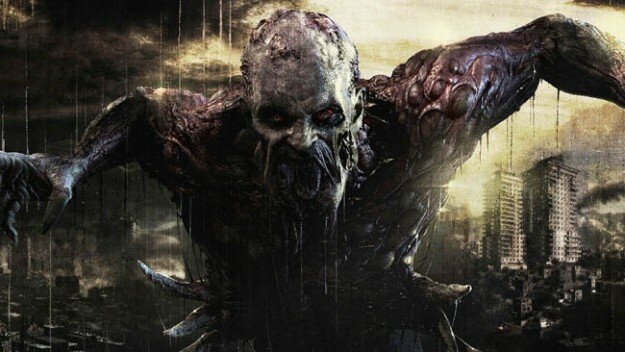 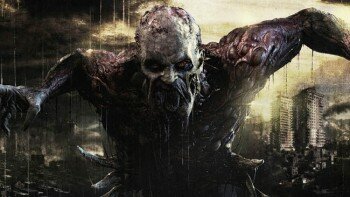 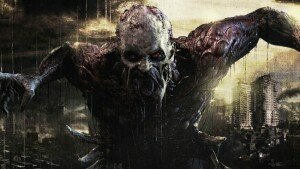 Techland has released a new trailer for Dying Light’s third piece of DLC today. Titled “The Bozak Horde”, the DLC is set to take place in the Harran Stadium, a Thunderdome-esque arena as players will test “their combat know-how against relentless hordes of the Infected”, as well as “fight increasingly stronger enemy waves as you oppose a mysterious psychopath called Bozak”, who appears to have kidnapped your character to fight for his own amusement.

With new weapons, enemies, and more, Techland has also expressed that the Bozak Horde DLC is designed with co-op gameplay in mind, and according to Techland will pose “a hefty challenge” for even the most skilled players. “The Bozak Horde” will be available for download on May 26th for Playstation 4, Xbox One, and PC. It will be free for anyone who has bought the season pass, and $9.99 for everybody else. You can watch the trailer for the DLC below.