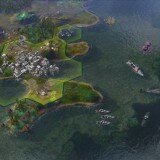 Civilization: Beyond Earth Gets First Expansion Pack The Rising Tide 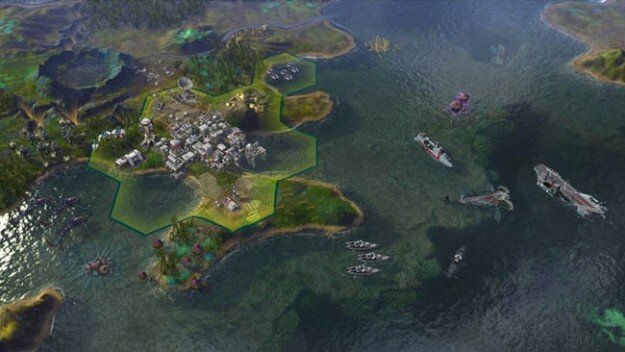 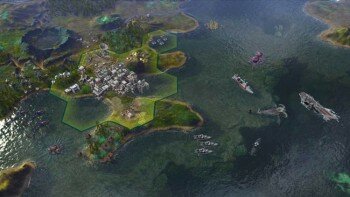 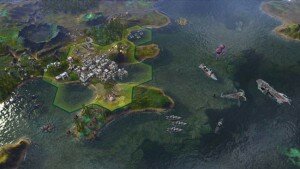 Today 2K and Firaxis Games have announced that Civilization: Beyond Earth is getting its first expansion pack. Titled Rising Tide, the expansion pack will add the ability to build floating settlements on the water, and let players access natural resources underneath the seas. In addition, the expansion will overhaul the diplomacy system, providing players with more dynamic choices and options. It will also introduce four new factions, exclusive hybrid Affinity units, a revamped Artifact System that unlocks powerful benefits, and two new biomes, one of which is called Primordial world, which is described as “an untamed biome rife with volcanic activity and indicative of a chaotic landscape still forming in the new world.”

Rising Tide will be available this fall for $29.99. Civilization: Beyond Earth is the first Civilization game to take place entirely on alien planets, with many people seeing it as a spiritual successor to Alpha Centauri, another game made by Firaxis Games in 1999.

Why is Minecraft Creator Notch Headed to E3 2015?
All That's Retro
Search: