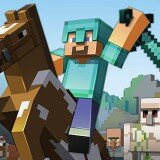 Why is Minecraft Creator Notch Headed to E3 2015? 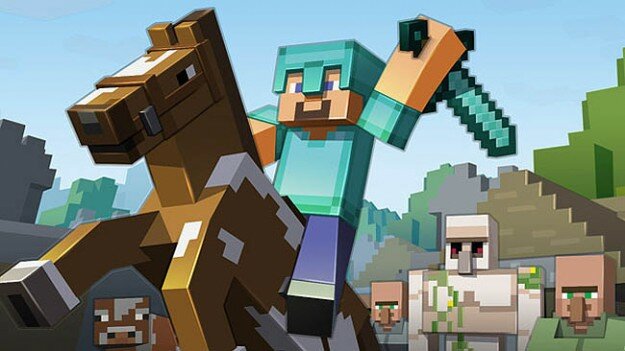 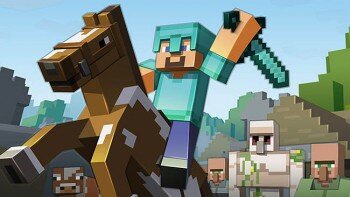 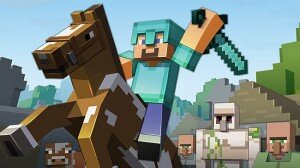 Markus Persson, also known as Notch, is the Swedish game developer responsible for the hysterically popular sandbox building game Juggernaut Minecraft, developed by his studio Mojang that was sold to Microsoft for the tune of $2.5 billion USD. While Persson is no longer with Mojang or Minecraft, that doesn’t mean the man isn’t still developing games, and with his recent tweet at web show Hot Pepper Gaming, his next moves may be big ones.

The web show Hot Pepper Gaming lets developers and YouTube personalities review and pitch upcoming and recently released games, all while under the torture of some of the hottest peppers known to man. The most recent episode features competitive Street Fighter player and co-host of the Super Best Friends Play YouTube channel Woolie Madden giving his take on NetherRealm’s Mortal Kombat X.

“I’ll be in LA in a month. Not sure if I want to be on tape sweating and pleading, but maybe.” Notch’s tweet said. While an appearance on Hot Pepper Gaming is in of itself the cause of much speculation, next month also marks the start of E3, which means Notch may be up to much more than just chowing down on some peppers. Only time will tell, but it’s been a weird year already for video games so who knows where it’ll go from here. Minecraft is currently available for essentially everything, with its biggest points being PC, PlayStation 3, PlayStation 4, Xbox 360, and Xbox One.