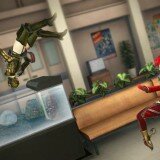 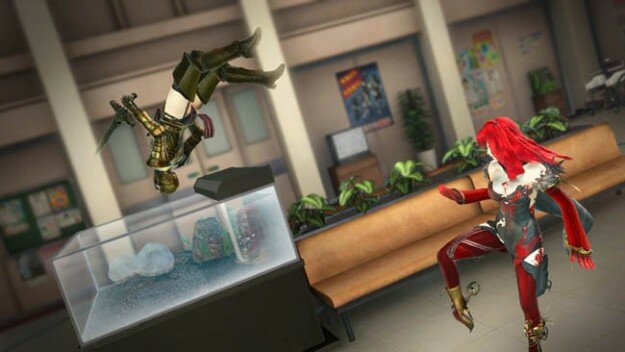 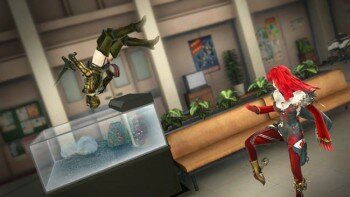 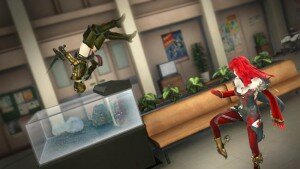 A new gameplay trailer has been released surrounding the updated strategy game Deception IV: The Nightmare Princess. Exploring all the new features in this version, The Nightmare Princess is an updated re-release of 2014’s Deception IV: Blood Ties, which brought the sadistically funny trap-laying franchise to many western players for the first time.

The Nightmare Princess stars Valgyrie, the second daughter of the devil who uses sometimes powerful, sometimes funny, sometimes both traps to dispatch those who would dispatch her. This include everything from the tried and true spike trap, to something a little more creative like launching them out of a cannon, smacking them with a giant fly swatter, or dropping a horse mask on them and sending them running straight into a wall.

Check out the new gameplay trailer below. Deception IV: The Nightmare Princess is scheduled for release this July 14th in America, 17th in Europe, only on PlayStation 3, PlayStation 4, and PlayStation Vita.

Why is Minecraft Creator Notch Headed to E3 2015?

LEGO Jurassic World Gets A Release Date and Trailer

Life Is Strange Episode 3 Gets A Release Date of May 19
All That's Retro
Search: