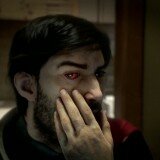 Prey’s Newest Update Is Now Live On The PlayStation 4, Xbox One Version Is On It’s Way 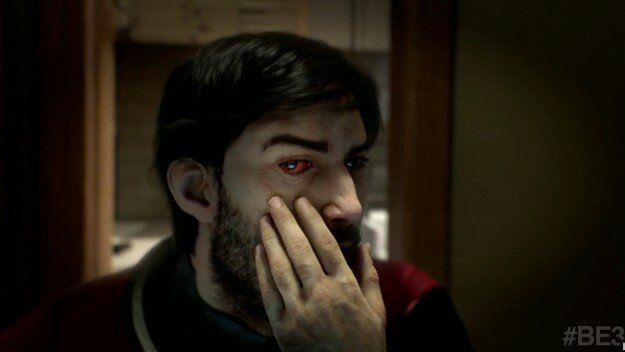 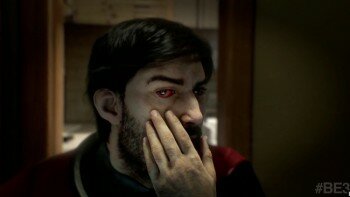 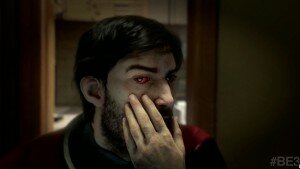 Last week, Prey’s 1.02 update was released on the PC. Today, we have word that the update is now live on the PlayStation 4.

The update comes from the official Twitter account for the game, which states that the update is now live for PlayStation 4 owners. Xbox One owners are supposedly set to get it later this week, but no specific date was given. If you don’t remember, this update is a general fix of a wide variety of technical issues, though perhaps the biggest one it fixes is a nasty problem where save files become corrupted and can no longer be played, which meant having to start over. Thankfully, this update fixes that and restores any save files that were corrupted. You can check out what else the update fixes here.

Prey is out now for the PlayStation 4, Xbox One and the PC. When the Xbox One version goes live, we’ll let you know.

#Prey's update (v 1.02) is now available for PS4. The update for Xbox One will arrive later this week. Thank you for your patience. pic.twitter.com/QAfSJhFMM1