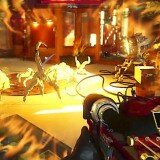 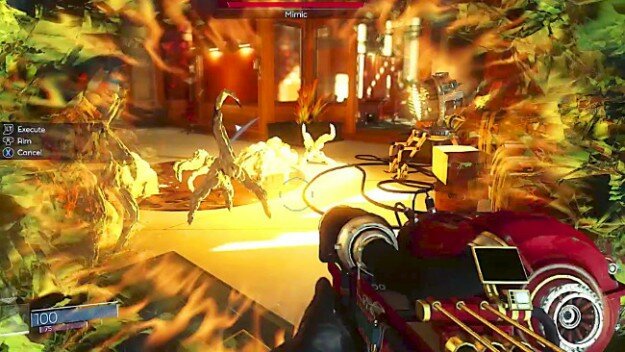 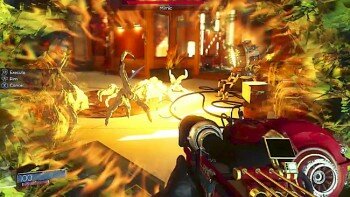 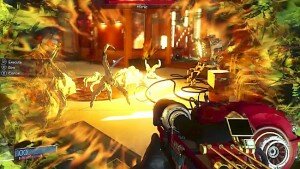 A new update for the PC version of Prey is now live. This new update fixes some nasty game breaking bugs.

The biggest fix this patch brings is a fix to a rather nasty issue that causes save games to become corrupt and unusable. Besides fixing the issue so that it doesn’t happen again, the update also restores any save file that was corrupted, so you don’t have to worry about playing the through the whole game again if you lost your file.

Other fixes include the player becoming stuck in certain situations, the Power Plant reboot failing, and the removal of the infinite materials exploit. The update is live now for the PC, with the Xbox One and the PlayStation 4 getting it next week. Here are the full patch notes: