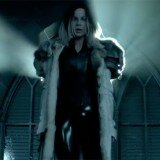 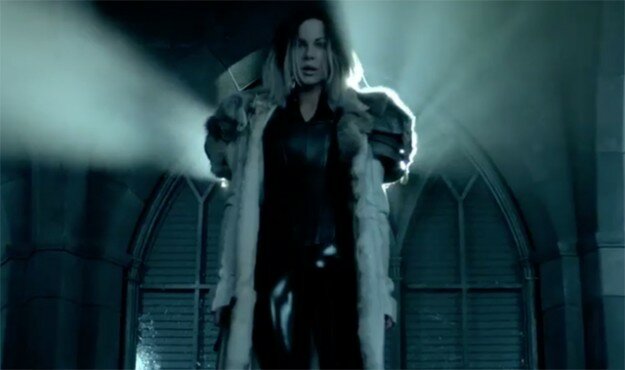 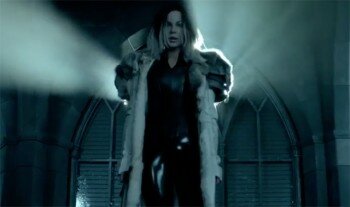 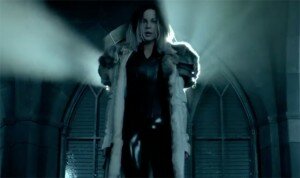 Screen Gems and Lakeshore Entertainment have unveiled the official full-length trailer for Underworld: Blood Wars. Check it out below!